Whitehawk will take their place in the third round draw of the FA Cup for the first time in their history.

The Hawks could be drawn home or away against Manchester United, Liverpool, Chelsea or even Brighton and Hove Albion.

Whitehawk are following the same route as Crawley Town a few years ago, competing well in the FA Cup and then pushing for promotion to the Football League. The Hawks have a way to go achieve that, but have made enormous strides in the past few years.

The last time two Brighton clubs appeared in the FA Cup third round draw was – never! But they will tomorrow evening (Monday 7 December). Albion will be number 8 and Whitehawk number 63. 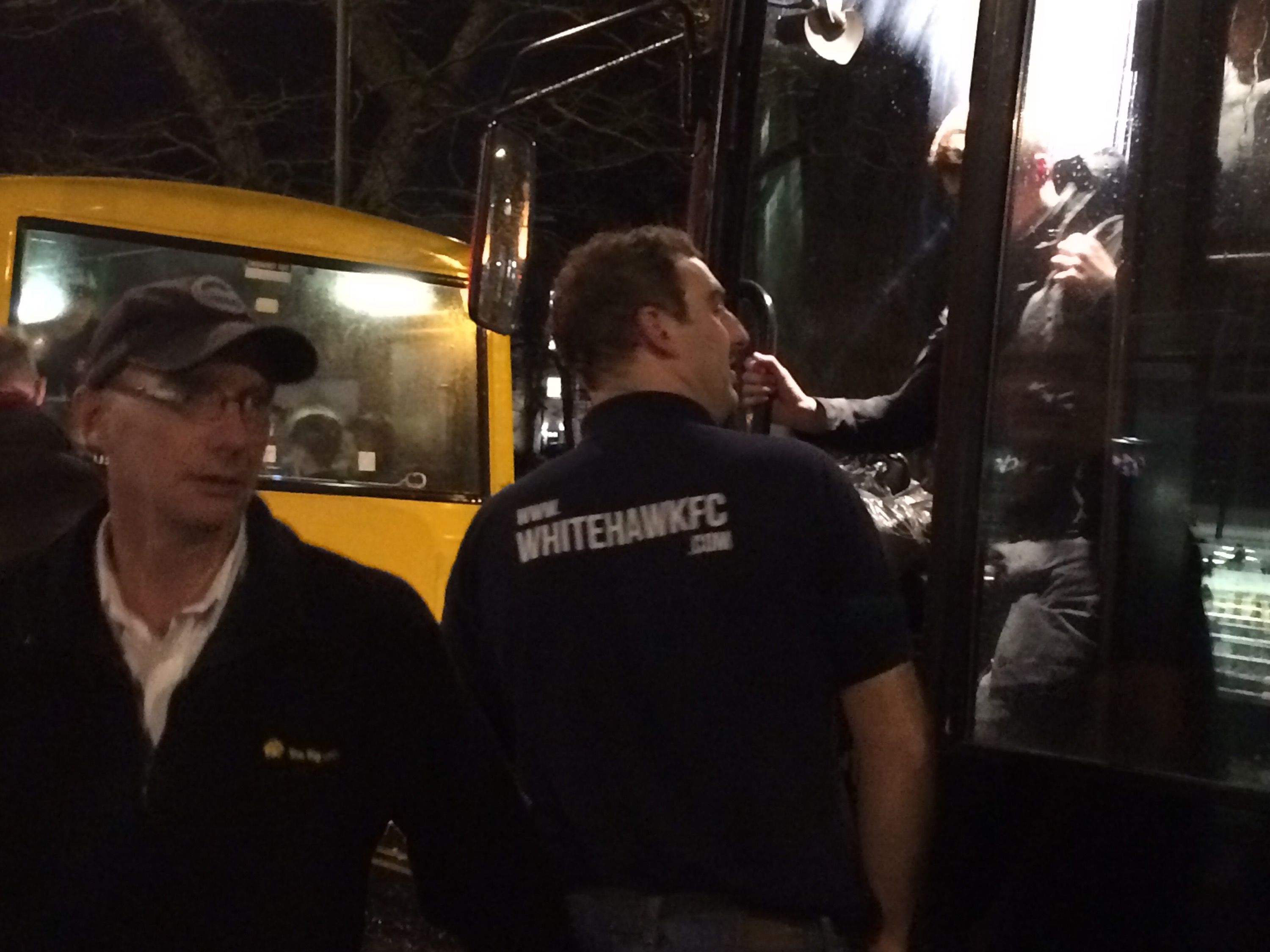