Firefighters put out a kitchen fire after being called to a Hove flat yesterday lunchtime. 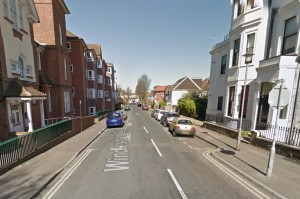 East Sussex Fire and Rescue Service were called to reports a smell of smoke from a premises in Windlesham Avenue at 1.51pm and two appliances from Preston Circus rushed to the scene.

On arrival the incident was confirmed as a first floor kitchen fire. Crews used Breathing apparatus and one hose reel to extinguish the fire, which has been confirmed as accidental.