Police were today making extensive checks in the Brighton area as they continue efforts to trace a motorcyclist who rode at speeds of more than 100mph through West Sussex yesterday. 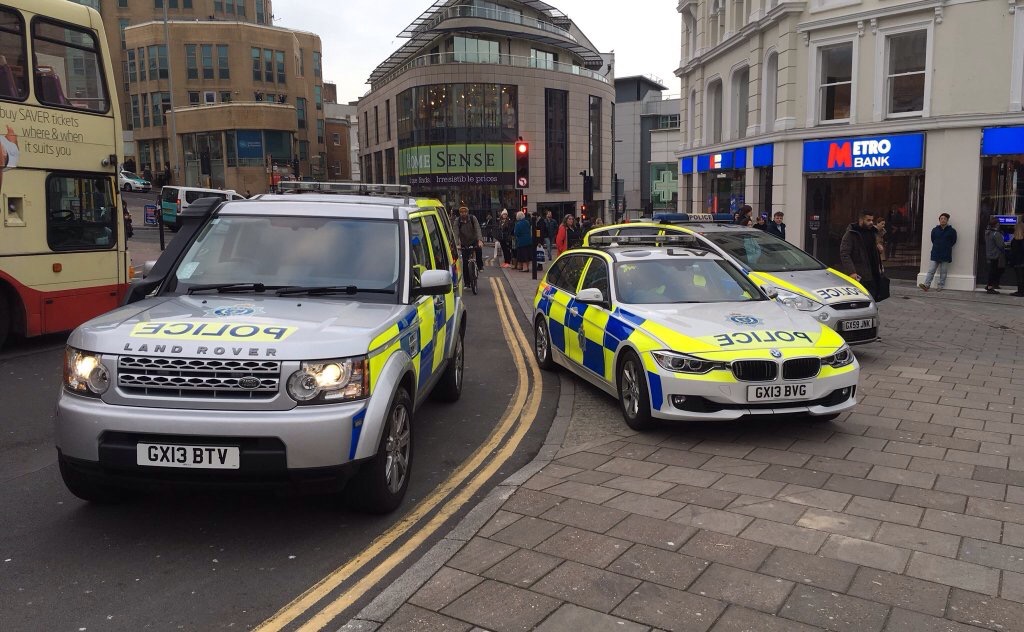 They are appealing for anyone who recognises the man from press photographs or knows of his whereabouts to contact them urgently.

The man, in his early 30s, has a distinguishing mole on his right lower lip and may recently have had a haircut to remove distinctive wavy hair.

He is thought to have been in the Western Road area near the Waitrose store at around 6.45pm yesterday prior to being picked up in an as yet unidentified vehicle.

Hotels, bed-and-breakfasts and other relevant places in the city are being visited as part of the investigation, and officers are also following up further lines of enquiry in Hampshire.

Roads policing officer Sergeant Alan Spicer said: “We were unable to apprehend the man yesterday as it was too dangerous for patrols to pursue him at the speeds he was reaching without further risk to others.

“But he is now believed to be hiding up and we would welcome any information from people recognising him or with knowledge of his current whereabouts.”

Anyone able to help should ring 999 if they make an immediate sighting, or else email 101@sussex.pnn.police.uk or phone 101 if they have other relevant information.

The biker was initially spotted by police riding in excess of 100mph on the A24 southbound between Broadbridge Heath and Findon at about 2.37pm.

A NPAS police helicopter was deployed to monitor the motorcyclist.
After circling the area, he crashed in Offington Drive, Worthing, at the junction of the A27 at about 3.40pm.
He then continued without his helmet in the direction of Durrington, before he returned to the A27 and travelled towards Shoreham.
A second helicopter was then sent to replace the previous one when in the Hove area.
The suspect was traced riding along Dyke Road Avenue, into Brighton city centre and down to Brighton Pier, before heading west to Portslade.
He then travelled along Western Road through Hove, and circled Brighton again before he crashed for a second time at the barriers to the Churchill Square car park at about 4.54pm.
From here, he is believed to have entered the shopping centre on foot, where he discarded a leather jacket, and exited out into the town centre.