BREAKING NEWS
Home to school transport panel to meet in public
Man charged with carrying a sword concealed as an umbrella
Royal Pavilion to feature in Celebrity Antiques Roadtrip this week
Face tattooed thug now banned from Eastbourne as well as Brighton
Student exemption from council tax forecast to cost £9.8 million next year
Fireworks escape council’s ban on ‘sky litter’
Brighton bar plan thwarted after panel refuses to grant drinks licence
Organic greengrocers opens in Whitehawk
Drunk burglar who took car because he was ‘sick of walking’ jailed
Crackdown on shared houses across Brighton and Hove to start within months

Between 100 and 200 people turned out to plan the next phase of their opposition to a seafront tower in Hove this evening (Thursday 17 March).

Plans for a block of flats known as the Sackville Tower were withdrawn last Thursday (10 March) by developer Hyde.

But the Hove Seafront Residents’ Association met at The View, in Kingsway, Hove, opposite the vacant old Sackville Hotel site.

The meeting was chaired by Peter Kyle, the Labour MP for Hove. He congratulated and thanked Angelique Henderson and her colleagues in the campaign group.

It heard from Councillor Andrew Wealls, a Conservative. He was cheered when he said that a senior council planning officer said today that planning policy was to restrict buildings on Hove seafront to six to eight storeys. 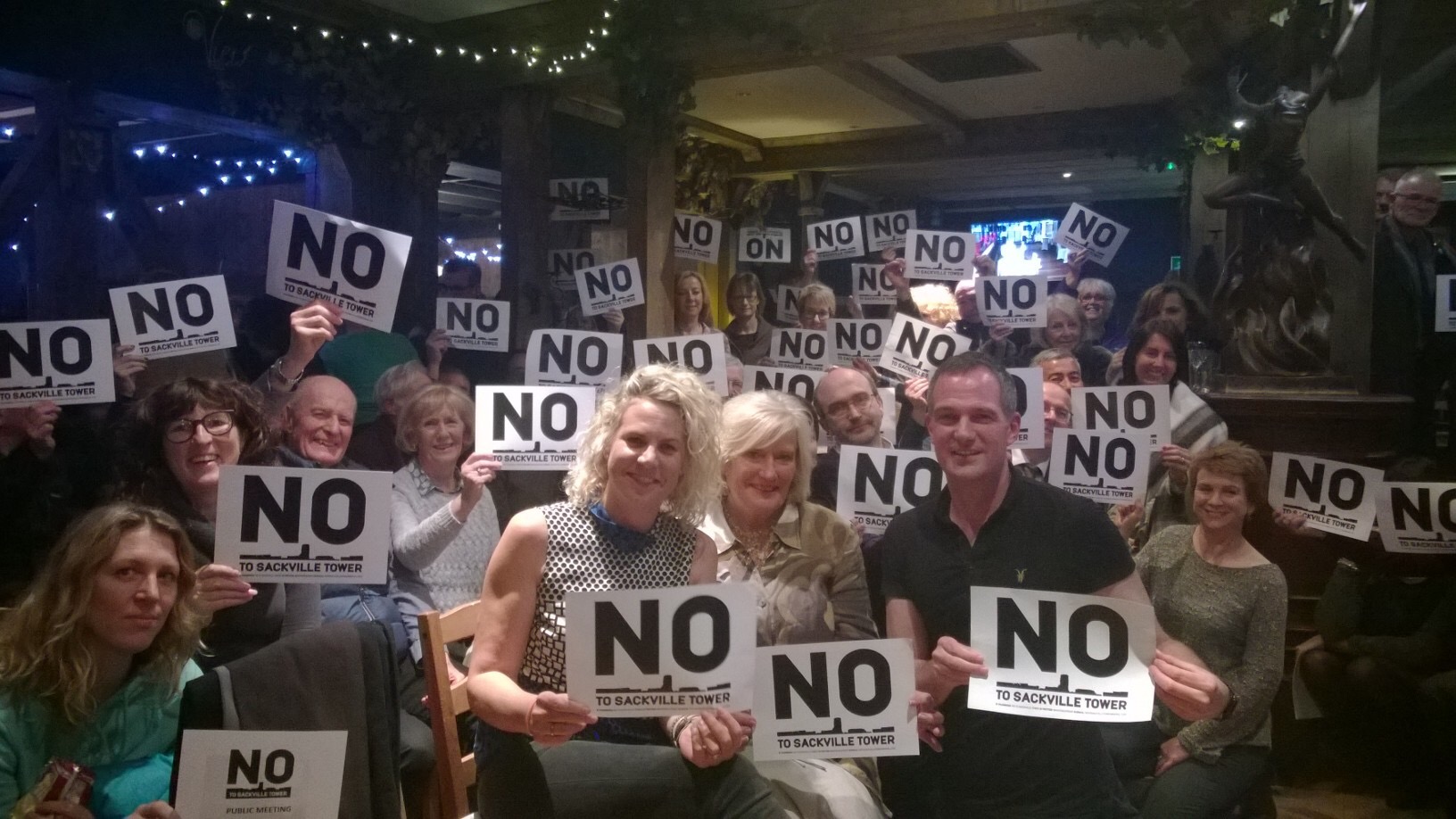 And they were praised by another Conservative, Councillor Robert Nemeth, who said: “I’m pleased that this application has been withdrawn but I would urge caution.”

He said that anger with the architect or Hyde was unfair, adding: “My anger is with policy that means Hove is over-populated.”

As a result there was huge unmet demand and prices had rocketed as a result.

He said that Brighton and Hove’s share of the national housing shortage was 30,000 homes, adding: “This building was just 100 flats. Think where 30,000 are going to go.”

The City Plan – the blueprint for the area – allocates land for 13,200 homes.

Councillor Garry Peltzer Dunn, a fellow Conservative, said: “I’ve got every sympathy with Hyde as a developer and landlord trying to provide people with accommodation.

“They want to provide as many people with homes as possible.”

But he criticised Labour for blocking a request by the Save Hove campaign group to create a planning brief for the seafront which might have settled the question of the height. 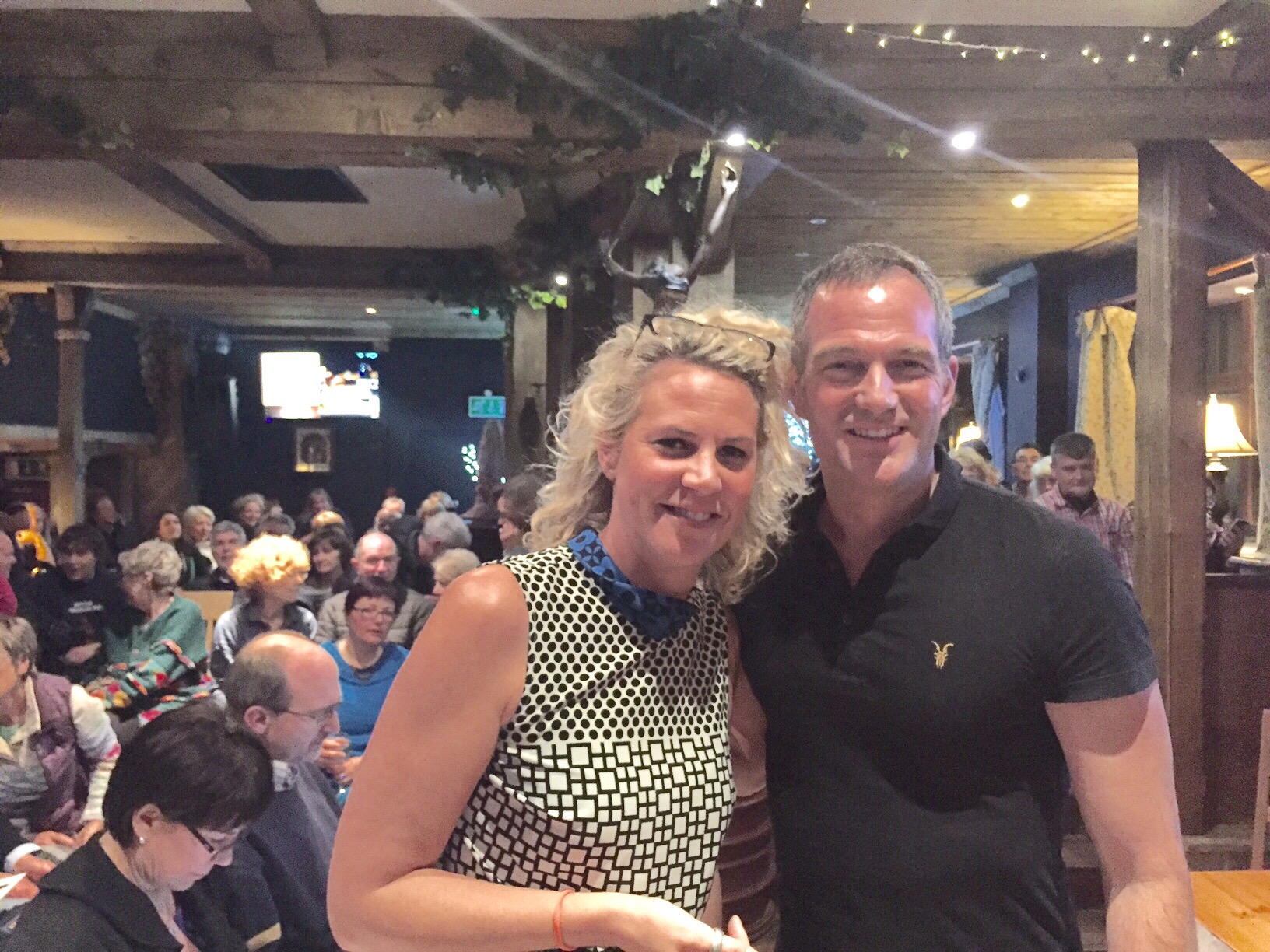 Clare Moonan, a Labour councillor, said: “It was the wrong building in the wrong place.

“We’ve got a housing crisis. We need to build thousands of homes in this city – and we’re doing that. But it needs to be appropriate.”

Residents urged Hyde to “be neighbourly” and to come and engage with them.

Angelique Henderson said that she and her fellow campaigners weren’t against development. They just wanted to it to be good.

She said: “We will accept six to eight storeys but we will not accept anything higher.”

Mr Kyle urged the campaigners to lead the process, put forward solutions and get something they can be proud of.

He said: “We are a fair city and we need to build for the people who were born here and want to live here.” 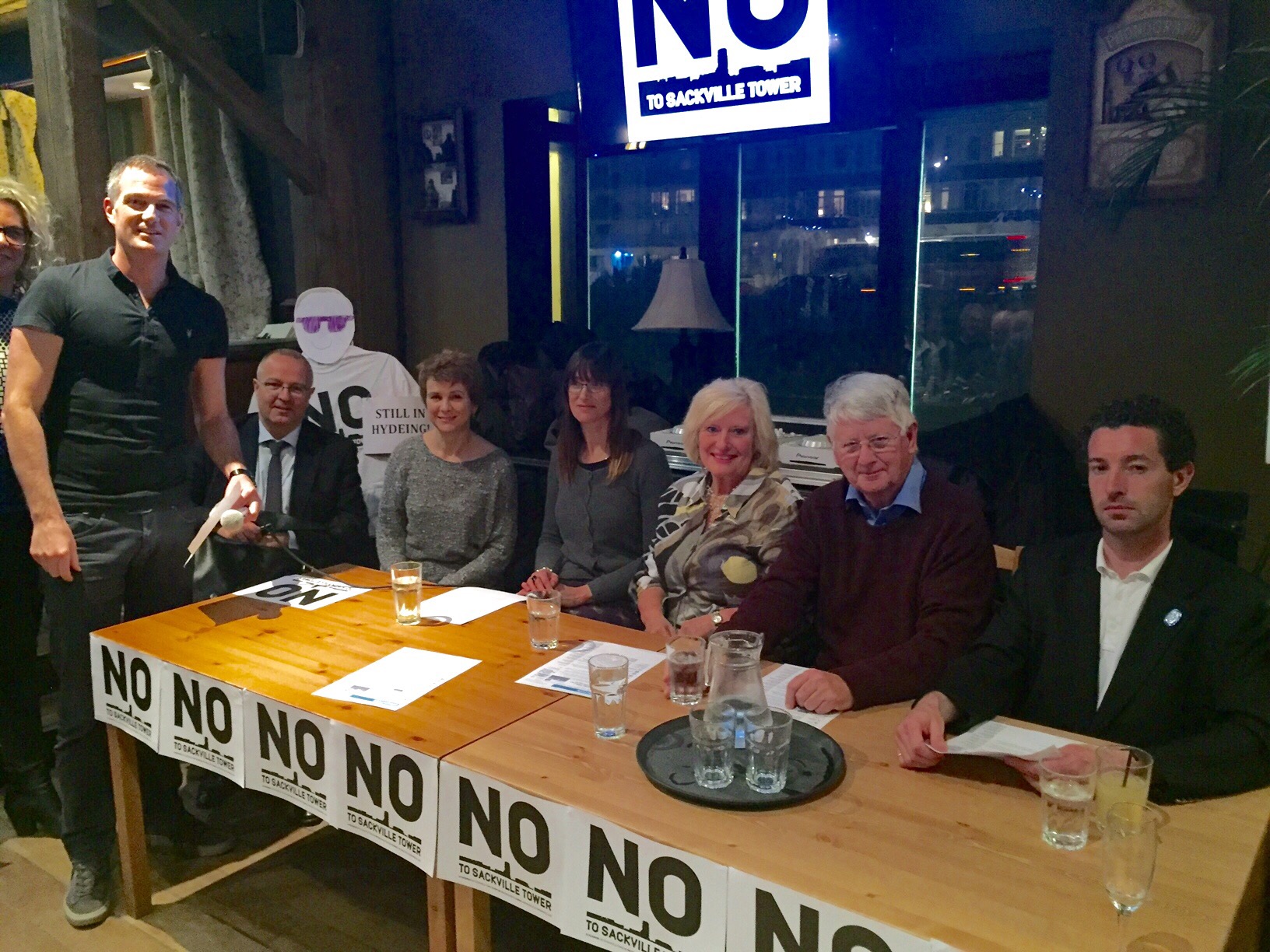 Mr Kyle said that he would be asking Brighton and Hove City Council chief executive Geoff Raw about his trip this week to the MIPIM property conference in Cannes.

While there Mr Raw announced a joint venture with Hyde to build hundreds of new homes in Brighton and Hove.

Mr Kyle said that there were good reasons to be at events like MIPIM and he wanted reassurance.

A show of hands at the end indicated an overwhelming majority of people would accept a building of six to eight storeys on the site.