Missing teenager may be in Brighton and Hove

A missing teenager may be in Brighton and Hove, police said this afternoon (Tuesday 3 May) as they issued a public appeal for help finding her.

Jenny Doyle, 15, went missing last night (Monday 2 May) from her home in Southwick. 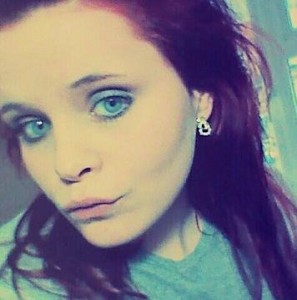 Sussex Police said: “Have you seen teenager Jenny Doyle? The 15-year-old has been uncontactable since she was spoken to at 8.40pm on (Monday) 2 May, when she said she was on Brighton beach.

“Police believe she may be in the Brighton, Hove or Peacehaven areas.

“Jenny is described as white, pale, about 5ft 8in, with straight red  shoulder-length hair and blue eyes. She speaks with an Irish accent.

“She was last seen wearing a long black coat with fur around the hood, black boots, a black skirt and thick fishnet tights.”

Anyone with any information about her whereabouts is asked to phone Sussex Police on 101 or email 101@sussex.pnn.police.uk.