Police are investigating a report of a sexual assault at St Nicholas Church yard in Brighton. 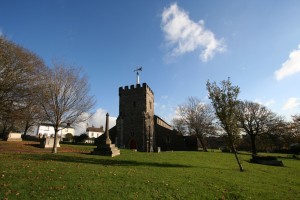 The offence, against a 28-year-old woman, is alleged to have occurred at the location, off Dyke Road, sometime before 3.30am in the early hours of this morning.

The area has been cordoned off while a forensics examination is carried out.

Residents tweeted that there was antisocial behaviour in the churchyard early yesterday evening, and one said the disturbances continued until 4am.

A 30-year-old man, of no fixed address, was arrested on suspicion of rape and remains in police custody at this stage.