Peacehaven man has been jailed for seven years after being convicted of sex offences against two women.

Richard Payne, 50, of South Coast Road, Peacehaven, was sentenced at Lewes Crown Court on Tuesday (17 May), having been found guilty of three sexual offences. 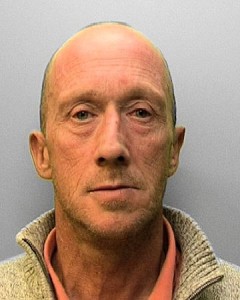 Detective Constable Nathalie Bundy, of the West Sussex Safeguarding Investigations Unit, said: “This was a complex investigation and both victims gave evidence in court.”

Payne will be a registered sex offender for life.