Brighton man wanted by police for recall to prison

UPDATE: Sam Oram is no longer wanted by police.

A man from Brighton is being hunted by police so that he can be returned to prison. 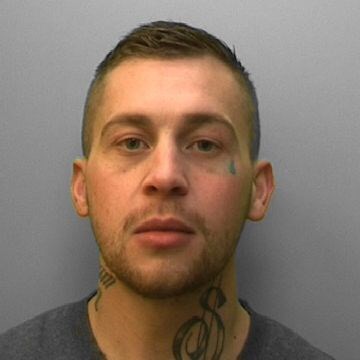 Sussex Police said: “Police in Brighton want to find 26-year-old Sam Oram after a warrant was issued for his recall to prison.

“Sam was jailed for one year and eight months for GBH at Lewes Crown Court on 3 July 2015 and was released on license from HMP Rochester, Kent, on 25 April 2016.

“But after breaching his licence conditions he is now wanted for return to custody.

“His last known address was in Grand Parade, Brighton, and it is thought he will still be in the local area. Sam is described as white, 5ft 5in, of slight build, with brown eyes and short brown hair.”

Anyone who sees Oram or who knows his whereabouts is asked to phone Sussex Police on 101 or email 101@sussex.pnn.police.uk.