Brighton councillor Steve Bell, 60, said that he was humbled to have been honoured by the Queen on her 90th birthday.

Councillor Bell, who represents Woodingdean on Brighton and Hove City Council, was made a CBE for political service, in particular his work as president of the National Conservative Convention.

The former south London barrow boy said: “I am immensely honoured and humbled to have been appointed a Commander of the Order of the British Empire in the Queen’s Honours List on the occasion of Her Majesty’s 90th birthday. 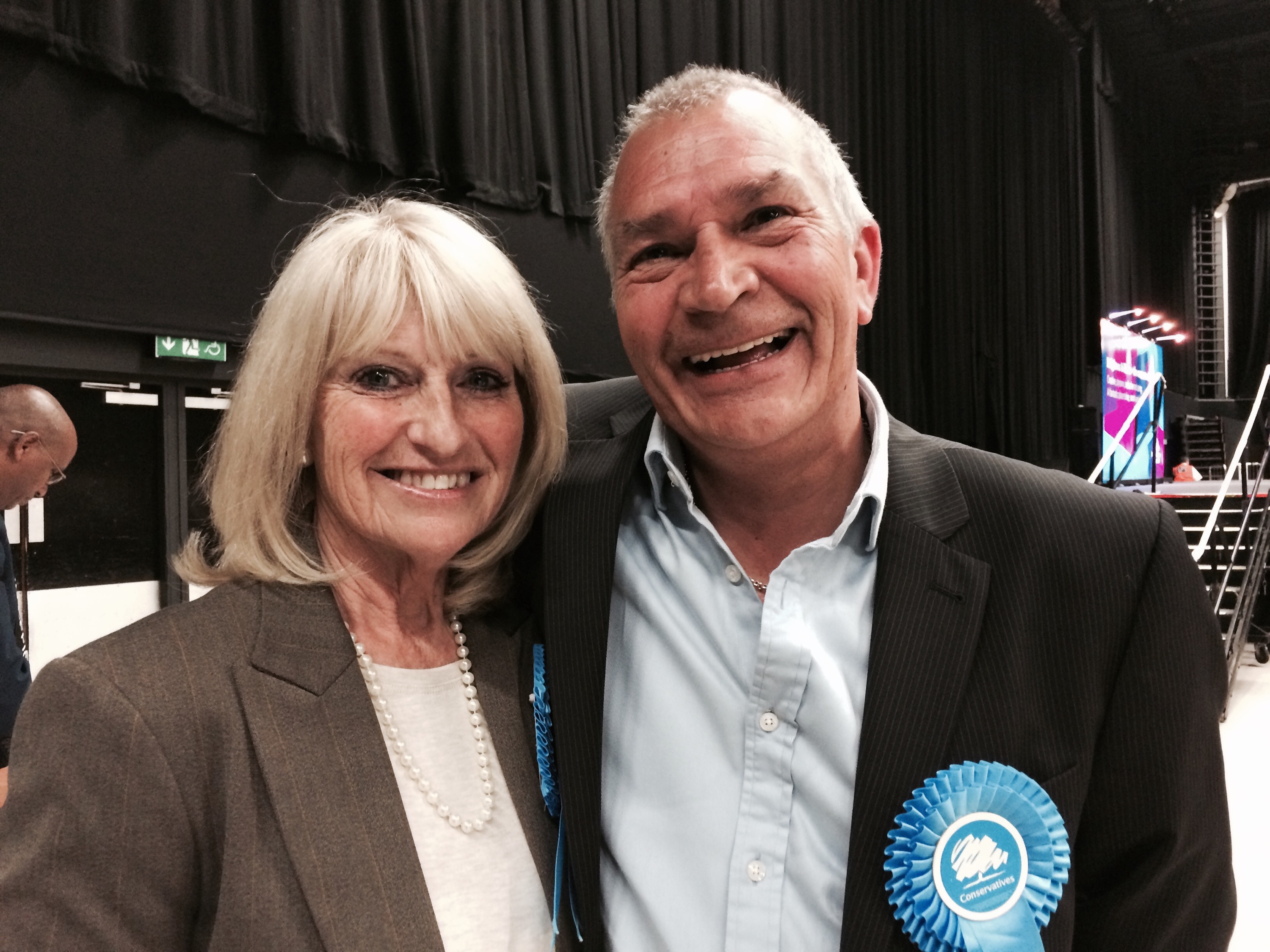 “I didn’t expect or foresee that my national political service would be recognised nor that I would be appointed CBE.

“It is a testament, coming from my background of a barrow boy from Woolwich, south east London, to being involved in politics at the highest level and sitting on the Conservative Party Board, that my party recognises people’s abilities from all walks of life.

“I have tried to keep myself grounded by keeping in touch and working with the grassroots throughout my career and by maintaining an involvement with local politics.

“That is why last year it was another red letter day for me when the people of Woodingdean elected me as a councillor to serve them on Brighton and Hove City Council.

“The CBE to me is the icing on the cake and I will never forget that my number one priority must be and always will be to serve the people of our nation.”

Mr Bell is currently the president of the National Conservative Convention and chairs the Conservative Associations Finance Board.

He has previously served as vice-president of the National Conservative Convention and chaired the Brighton Kemptown Conservative Association.