Man punched in the face by muggers in Portslade

Detectives investigating a street robbery in Vale Gardens, Portslade, are keen to speak to anyone who saw what happened or who may have other information that could help their enquiries. 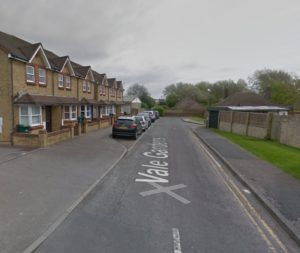 The incident happened shortly before 1am on Wednesday (15 June) as the victim, a 27-year-old man from Southwick, was walking home listening to music on headphones.

Two men approached him from behind, punched him in the face and threatened him with a knife, forcing him to hand over his wallet. He sustained no serious injury.

Both his assailants were white men in their late teens to early 20s and both spoke with local accents.

After stealing the wallet they made off on foot into Vale Park.