A bearded bespectacled young man has twice been spotted flashing at young girls around Preston Park. 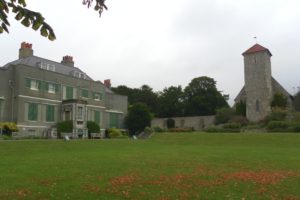 The first incident is alleged to have occurred between 3.15pm and 3.30pm on Wednesday 20 July in South Road. The man is described as wearing shorts and a dark coloured top.

The second incident, reported to have happened at about 5.40pm on Thursday 21 July on the lawns by Preston Manor, involved a man wearing a turquoise top and khaki trousers. He was seen to leave the area on a number 5 bus towards Patcham.

Both incidents are believed to involve the same suspect, who is described as a white man in his 20s, between 5ft 10in and 6ft tall, of slim build. He had short dark hair, a full beard and was possibly wearing glasses.