Wanted man arrested in Brighton and sent back to prison

A wanted man has been arrested in Brighton and sent back to prison after breaching the terms of his release licence.

Jerome Anicet, 31, was recaptured in Brighton, having been spotted in the town since the probation service asked the police for help in finding him.

Anicet was released on licence part-way through a five-and-a-half month sentence imposed at Brighton Magistrates’ Court in May for a spree of offences including common assault.

He had also terrorised staff and patients in the Accident and Emergency (A&E) Department at the Royal Sussex County Hospital in Brighton.

Sussex Police said today (Thursday 4 August): “He was arrested in Brighton on Friday (29 July) and recalled to prison.” 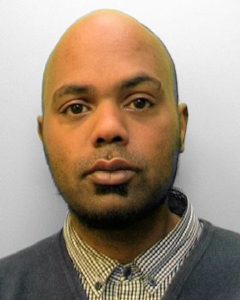