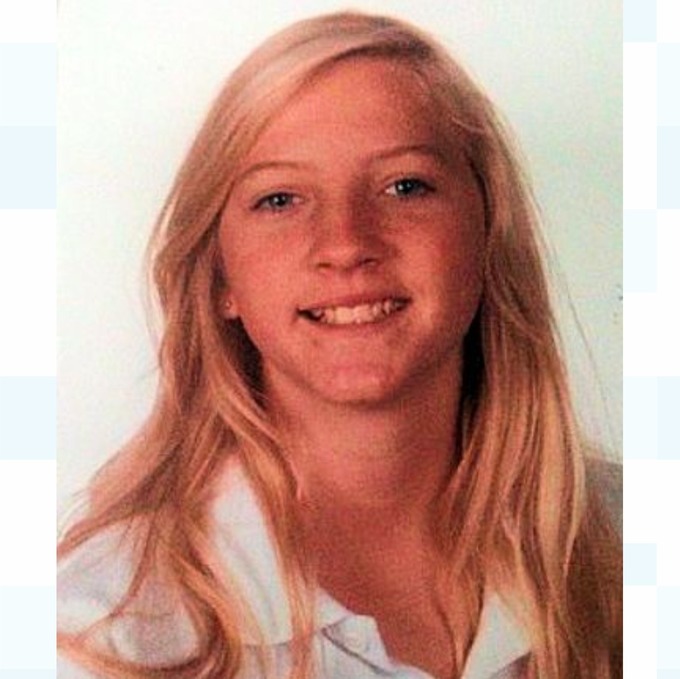 The 27-year-old was taken back into police custody yesterday afternoon.
Officers were also out in force in Poplar Avenue, Hangleton, yesterday at about 9.30pm in connection with the case.

A police spokesman said: “As a result of continuing enquiries into the murder of Shana Grice at Chrisdory Road, Mile Oak, on Thursday, August 25, officers from the Surrey and Sussex Major Crime Team arrested a 27-year-old local man on Thursday afternoon (September 1) on suspicion of murder.

“He is the same man who was first arrested on 25 August and released on police bail on 27 August and is currently in custody for interview and further enquiries.

“Shana’s family is being kept informed of developments.”