1) Where was assistant manager Colin Calderwood? The likeable Scot didn’t appear to be on the bench or in the technical area with Chris Hughton. We hope all is well.

2) Did new match announcer Rik (Scott?) confuse Jamie Murphy with Jamie Murray for the third time this season? Many others will have applied for this prestigious post in the close season (ahem). 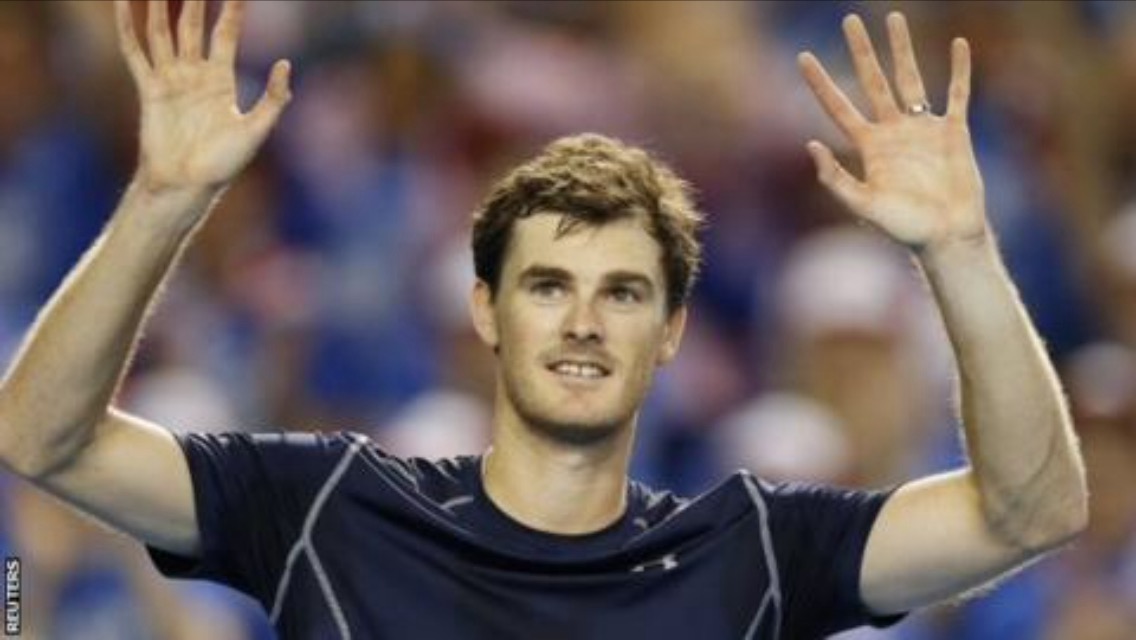 3) Why did Dale Stephens disappear back down the tunnel early in the second half before his substitute appearance? Call of nature? Or to check the Burnley score?

4) The atmosphere at the Amex Stadium left a little to be desired. Lots of murmurings and people almost poking around in corners looking for something to complain about. Thousands left before the final whistle. Not surprising, given the result and performance. Hopefully all be resolved on Tuesday against league leaders Huddersfield. 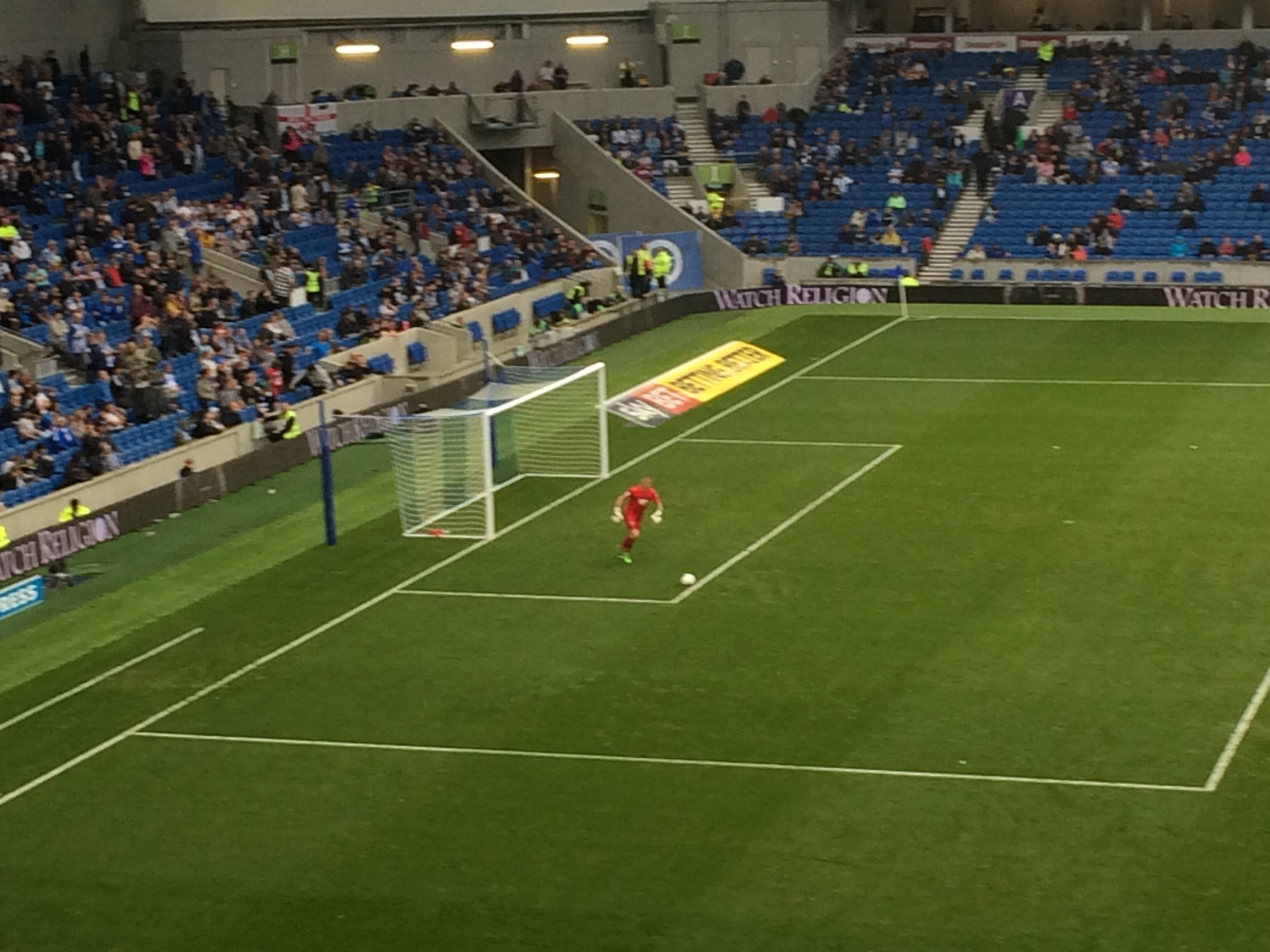 5) The reaction Dale Stephens received from the North Stand was excellent given the circumstances. As was his response. Well done to all.