A man was given oxygen after breathing in smoke from a bedroom fire at a Brighton house last night. 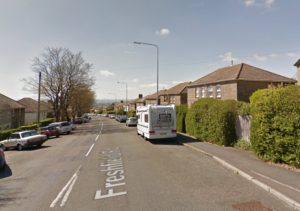 Firefighters were called at 10.43pm to Freshfield Road after reports of a house fire. Crews from Preston Circus rushed to the scene where they found a blaze in a first floor bedroom.

One man was given oxygen therapy by firefighters for smoke inhalation. Firefighters used a specialist fan to blow smoke out of the house.

An ambulance also attended, but nobody required hospital treatment.