Police have asked for help trying to trace an 82-year-old man from Brighton who went missing three weeks ago. 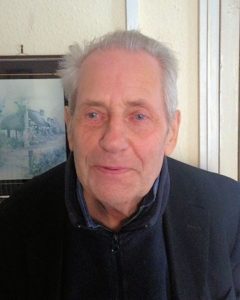 Michael Burtenshaw spoke through the intercom at his home in Somerset Street, in Kemp Town, on Friday 23 September.

He hasn’t been seen since, Sussex Police said this afternoon (Friday 14 October).

He was described as white, about 5ft tall, of slim build, with thinning grey hair. He wears glasses for reading only and walks hurriedly with his head down.

Police believe that he may be in Brighton or in Guildford, Surrey.

Anyone who knows his whereabouts or who has any information is asked to phone Sussex Police on 101 or email 101@sussex.pnn.police.uk.