Police have released a CCTV image of two men sought in connection with the theft of a handbag from a pub in Brighton. 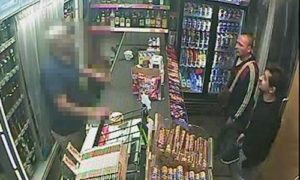 On the evening of Friday 7 October, a 54-year-old local woman was socialising with friends at the Good Companion, in Dyke Road, when she noticed her handbag was missing.

Her bank cards were later used via contactless transactions at various stores in the area on six separate occasions, totalling approximately £160.

Police would like to speak to the two suspects in the image, captured by CCTV at Fox and Box off licence, in Dyke Road, in connection with the incident.