Two wanted men have been arrested by police in Brighton after they breached the terms on which they were released from prison.

Sussex Police said today (Tuesday 1 November) that Todd Mackenzie, 26, had been picked up.

He was part way through a 15-month sentence for assault causing actual bodily harm when he was released on licence in August. 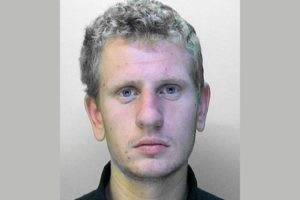 The force said: “The 26-year-old was wanted on recall to prison and was arrested in Brighton on Monday evening (October 31).

Last week Sussex Police said that Robert Cole, 32, a prolific shoplifter, had been arrested in Brighton.

The force said: “The 32-year-old was wanted on recall to prison and was arrested in Brighton on Tuesday evening (25 October).” 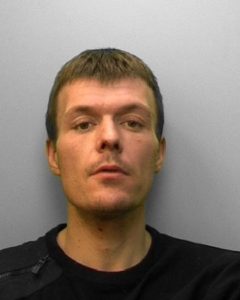