Notorious Brighton landlord ordered to pay £1.5m to family of businessman he took contract out on

Brighton’s most infamous slum landlord has been ordered to pay a rival businessman’s family £1.5million towards their court costs in securing a High Court ruling he was involved in his death. 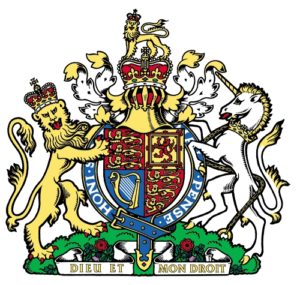 Nicholas van Hoogstraten, notorious for his treatment of tenants in Brighton in the 1980s and 1990s, was convicted of the manslaughter of Mohammed Raja in 2002, but this was overturned on appeal.

In 2005, Mr Raja’s family was awarded £6million by the High Court after it ruled that Hoogstraten had recruited two thugs to murder Mr Raja, who was stabbed five times and shot in the head on his London doorstep.

High Court judge Mr Justice Norris last week ordered van Hoogstraten to pay the family’s £1.5million legal costs – and cleared the way for the sale of two properties he owns in Brighton worth up to £2million to be sold.

However, the family’s lawyer Peter Irvin said that Hoogstraten would refuse to pay, saying: “His attitude to this order is that it is fraudulent … a worthless piece of paper.”

The judge made a charging order and Mr Raja’s widow can now seek an order for the two Brighton houses, one worth up to £1.5million and the other £900,000, to be sold.

Van Hoogstraten, now 71, is currently living in Zimbabwe and is a friend of despot Robert Mugabe, having left behind a half-builty £40million mansion in Sussex, Hamilton Palace, near Uckfield.