Police searching a Brighton house found a cannabis farm in a tent in the loft this morning, leading to the arrests of three Brighton people, including an OAP. 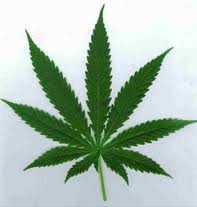 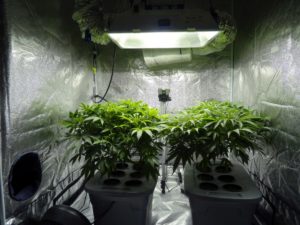 Police were alerted to the house in Whippingham Road this morning, and in the loft they found 21 plants in a purpose-built tent.

UK Power Networks were also called to the house to help police carry out the operation.

A resident in the street who saw the events unfold said: “The police were all over the house and a car parked outside, and they’ve been going back and forth all day.”

A police spokesman said: “Three people have been arrested after cannabis plants were found in the loft of a house in Brighton.

“Police were alerted and attended the house in Whippingham Road on Tuesday morning (December 6), where they found 21 plants in a purpose-built tent. A car outside the property was also searched, but nothing was found in it.

“A 28-year-old woman and a 68-year-old man, both from Brighton, were arrested in suspicion of being concerned in the production of a controlled drug of Class B – cannabis.

“A 28-year-old man from Brighton was arrested on suspicion of permitting production of a controlled drug of Class B – cannabis.”

All three remained in custody at 4.45pm on Tuesday.