Former Labour candidate announces she won’t be standing this June

A high profile local Labour member who has twice stood for election in Brighton has announced she won’t be contesting Brighton Kemptown in June’s General Election. 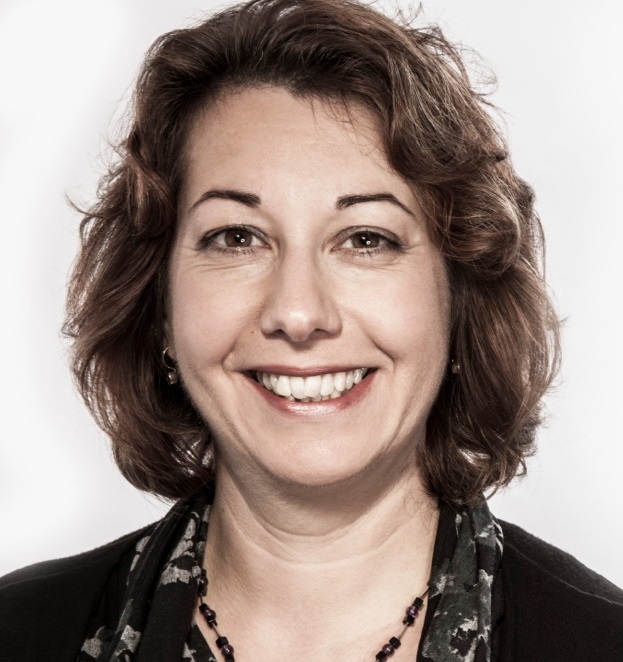 Nancy Platts stood for Labour in Brighton Pavilion against Caroline Lucas in 2010, and in Brighton Kemptown against Simon Kirby in 2015, in both cases giving the winning candidates a serious run for their money.

In 2015, she lost to Mr Kirby by just 690 votes, giving him one of the narrowest Tory margins in the country.

However, following yesterday’s surprise announcement of a snap election on June 8, she has this morning said she won’t be trying to unseat him this time.

She said: “I want to start by thanking you all for the very kind and thoughtful messages you have sent me since news of a snap General Election was announced.

“I asked for time to think because, as you know, a few weeks ago I had decided it was time for me to move on and do something different. And to make such an important decision about standing again to be the PPC for Brighton Kemptown warranted serious consideration.

“I have felt very torn, as I have a strong loyalty to the local Labour Party and especially to the members who have supported me for so long, but I have decided that I will not be seeking selection in Brighton Kemptown in this election.

“I will, of course, be there to help and advise Labour’s new candidate whenever they need me in the fight for a Labour MP for Kemptown and Peacehaven.

“Thank you again for your lovely messages – I have been truly overwhelmed by your faith in me.”

Last month, she announced she was leaving that post to join Campaign Collective, a social enterprise, where she starts next month.