Detectives are appealing for witnesses to a rape which took place on the beach by Bath Court in Hove. 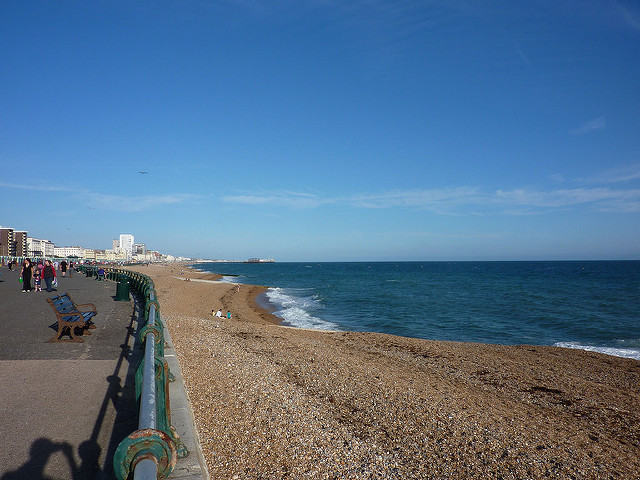 A woman reported to police at around 4.14am she had been raped on the beach at King’s Esplanade between 1am and 3am in the early hours of Wednesday (April 5). The woman, a 30-year-old who was visiting the city, had met a group of men on the beach and began chatting to them. Two of the men then attacked her and both raped her.

She rang a friend who reported what happened to police.

Detective Sergeant Julie Greenwood said: “The victim describes the men as possibly Romanian. We are appealing to anyone who lives or was in the King’s Esplanade area between 1am and 3am and saw or heard anything suspicious.”