The family of a young Brighton man who died after a freak accident while fixing his stepbrother’s computer say they are mourning their “rock”. 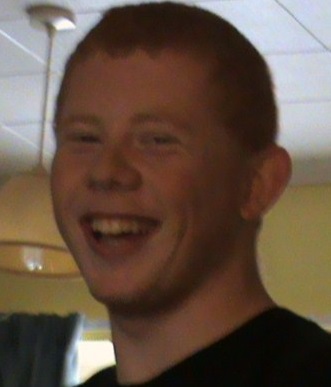 Aron Duplock, 25, died on Saturday, June 3, after plugging the computer he had been working on back in at his brother’s house in Hangleton.

Post mortem results are not yet back, but his family believes he was electrocuted, leading to a heart attack.

His mother Viv Slark, who lives in Shoreham, said she had been inundated with messages from Aron’s friends and colleagues, and even members of the public who knew him from his security work at train stations around Sussex, including Brighton. 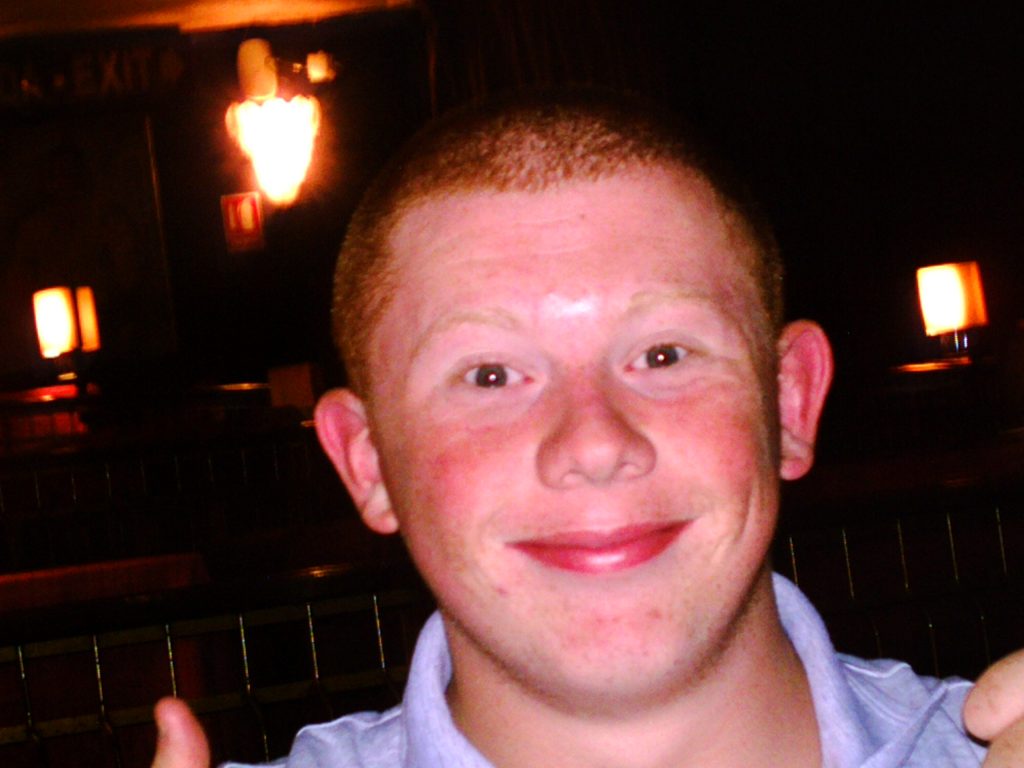 She said: “We don’t know the full outcome yet. He was helping his stepbrother who lives in Hangleton fixing their computer. He plugged the power socket back in and somehow got an electric shock from the power socket which we believe could possibly have caused a heart attack.

“I was in the back garden doing a barbecue when I was told what had happened, and I screamed and fell to my knees.

“His bosses have had members of the public phoning them up to send condolences on to me. My niece said she has lost my rock.

“He was very jovial, he would crack a joke with anyone. His friends have messaged to say how upset they are about him passing.

Everyone who knew him loved him.

“If you ask anyone of his friends they will turn around and say he was so fun loving. He was so cheeky, but fun cheekiness. He could get away with anything.” 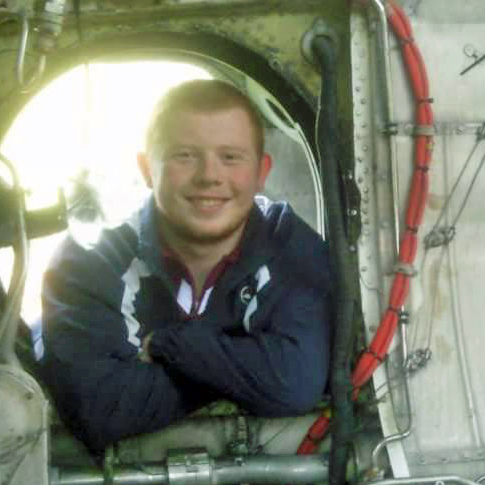 Aron went to school at Albourne Primary School and then King’s Manor in Southwick. At 17, he went to the army training centre in Dyke Road in Brighton and from there he joined the army but, says Viv, at the end of his first six-week training period he fell down a rabbit hole and injured his ankle so badly they had to dismiss him.

Aron’s funeral is on Thursday 6 July at 10am at Woodvale Crematorium. All his friends are welcome to come to pay their respects.

A fundraiser has been set up to help towards the cost of the funeral and flowers.

A police spokesman said: “Police were called to an address in Downland Drive, Hove, at 5.53pm on (Saturday) 3 June, where a 25-year-old man had been found dead.

“There are no suspicious circumstances and the matter has been passed to the coroner’s officer.”