Police have issued a public appeal for help finding a missing girl from Brighton who disappeared more than a week ago. 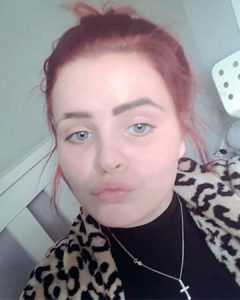 Jenny, 16, is missing from Brighton, however, was last seen on Tuesday 15 August at around 2pm walking up Elm Grove, Brighton, and appeared to be heading towards Islingword Road.

“The teenager is described as white, 5ft 9in, of slim build, with shoulder-length black hair and blue eyes.

“She was last seen wearing skinny blue jeans, a pink and white short-sleeved t-shirt and carrying a light grey handbag.

“If she is in danger or in need of urgent medical attention ring 999.”