Sussex Police is preparing for a busy weekend ahead, with the arrival of the annual Labour Party conference in Brighton. 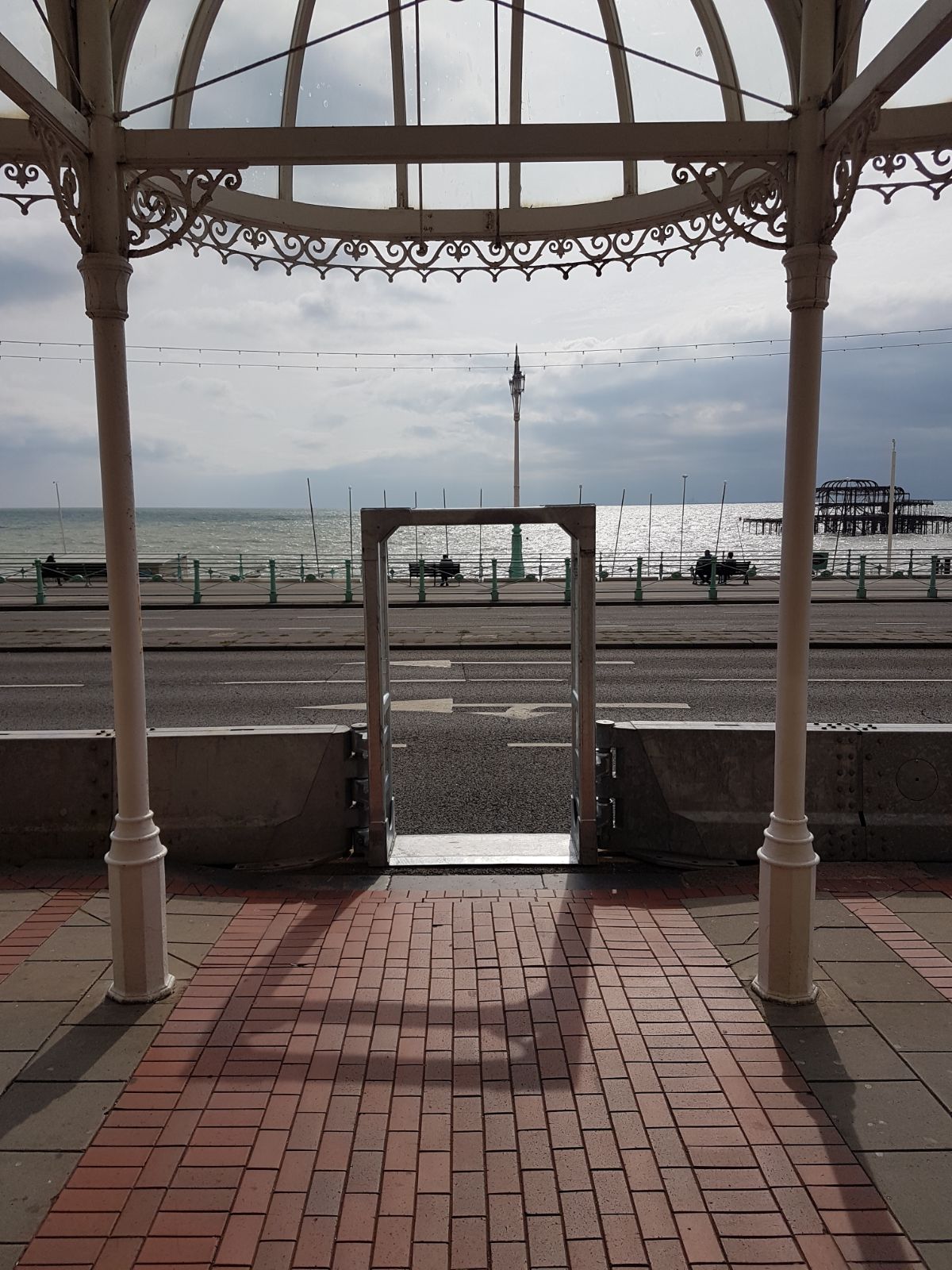 While the conference takes place over a number of days, one of the main events will be on Saturday (23 September) at 6pm, when party leader Jeremy Corbyn will hold a rally at The Level.

This will be followed on Sunday (24 September) by a number of planned marches across the city – in addition to Brighton and Hove Albion’s match against Newcastle United at The Amex at 4pm – and large crowds are anticipated throughout the day.

The planning for this event – Operation Otter – by Sussex Police and Brighton and Hove City Council, has been underway for the past year. The operation seeks to ensure the safety and security of those attending as well as other attendees, residents and visitors in Brighton and Hove in the lead up to, and duration of, the conference.

Recent events worldwide have focused attention on the safety of such events and patrolling armed police officers have become a routine sight in Sussex. There will be a number of armed officers working across the city and police will again be making use of other safety measures such as road barriers in some parts of the city.

Superintendent Jane Derrick said: “As always, we ask that people demonstrate a certain level of personal responsibility including things like taking care of belongings, following personal safety advice and flagging any issues or suspicious behaviour to event staff or police.

“Disruption is being kept to a minimum with city centre car parks open as usual and fencing at the front of the Brighton Centre placed to enable people to walk by without having to cross the road. The only planned road closure will be the crescent in front of the Grand Hotel.

“Passes and a search will be a condition of entry to the Brighton Centre and people elsewhere may be stopped as part of the overall policing response with several fringe events planned in the city.

“You will see more officers in the area in the lead up to and throughout the conference. Please talk to them if you have any questions. Policing levels for the city and the rest of Sussex will not be affected by the operation.”