A woman has been charged with racist and threatening abuse, assaulting a PCSO and child neglect following a fracas outside a city centre pub. 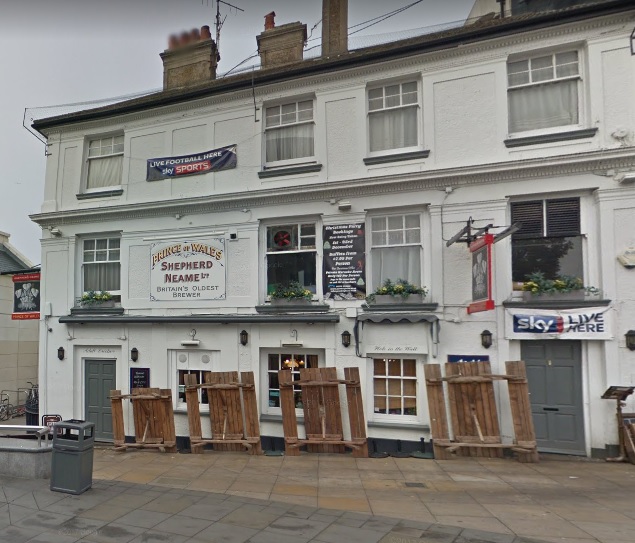 At about 3.12pm on Friday (27 October), police were called to reports of a woman being verbally abusive and aggressive towards members of the public outside the Prince of Wales public house, by Churchill Square. Officers attended and arrested the woman.

Jane Gordon, 50, unemployed, of Finchdean Road, Havant, Hampshire, has been charged with the following:

The charge of ill-neglect relates to a child in the care of Gordon at the time. Sussex Police said they will not be providing any further details due to safeguarding concerns.

She has been released on bail to appear before Brighton Magistrates’ Court on 30 November.

Public order offences, including racial abuse, will not be tolerated by Sussex Police, and offenders will be dealt with robustly. Anyone who is a victim or a witness to such behaviour is encouraged to report it online.