Wanted man believed to be sleeping rough in Brighton

A wanted man is believed to be sleeping rough in Brighton, Sussex Police said. 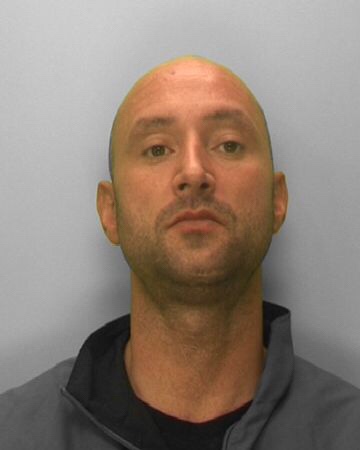 The force said: “Police are trying to trace Malcolm Smith, 38, who is wanted on recall to prison.

“Smith has connections with Hastings and Brighton but is thought to be sleeping rough in Brighton.

“He was in prison for harassment and has breached the terms of his licence on being released.

“Smith is described as white, 6ft, of slim build and with a shaven head.

“He has a 2in scar on his chin and tattoos on his left and right arms reading “RIP Father” (left) and “RIP Mother” (right).

“Anyone recognising him or who knows of his whereabouts is asked contact police online or phone 101, quoting serial 879 of 1/11.

“Alternatively they can contact the independent charity Crimestoppers on 0800 555111.”