The Labour Party has cleared a former member of Jeremy Corbyn’s shadow cabinet of groping a woman during the annual party conference in Brighton. 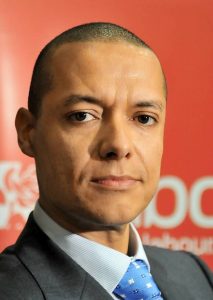 Clive Lewis, the MP for Norwich South, was alleged to have grabbed a woman’s bottom at a fringe meeting at the Dome in September.

The incident was alleged to have taken place at a World Transformed event which was organised by Momentum, the campaign group that supports Labour leader Jeremy Corbyn.

It was said to have happened at the same event where Mr Lewis, who served as Shadow Defence Secretary and Shadow Business Secretary, jokingly told the actor Sam Swann: “On your knees, bitch!”

Mr Lewis later apologised for the phrase after an outcry, including criticism from his party and fellow MPs.

The woman who said that she had been groped by Mr Lewis accused him of squeezing her bottom when he gave her a hug.

He told The Independent: “I wouldn’t do that to someone. It’s not what I do. It’s not my style. It’s not how I roll. I do not do that.

“They have made the allegation and I totally refute it. If someone hugs me, I hug them back. I would completely deny it.”

Lord Bassam of Brighton, Labour’s Shadow Chief Whip in the House of Lords, is to stand down in the new year.

Lord Bassam – former Brighton and Hove Council leader Steve Bassam – resigned after criticism of his expenses claims although he denied having broken any rules. 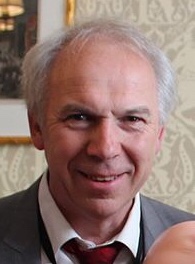 He claimed an allowance intended to cover the cost of staying in London while also claiming travel expenses for his commute from Kemp Town to Westminster.

The long-serving frontbencher will step aside once a replacement has been chosen.