A wanted man from Brighton has been arrested and remanded in custody after a public appeal for help tracking him down.

Christopher McCarthy, 32, was wanted after failing to turn up to Lewes Crown Court on charges of theft and handling stolen goods last month. 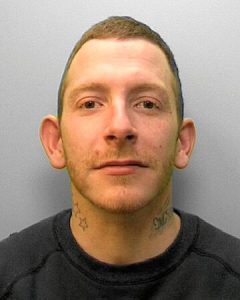 “McCarthy, 32, from Brighton was spotted by a member of the public who had seen the wanted appeal.

“He was arrested on Friday (19 January) and remanded at custody.”

McCarthy, also known as Christopher Peake, was said last month to have links to Brighton and Hove, Chichester and Alton, in Hampshire.

Jobs at risk at Brighton offices of Andrex, Huggies and Kleenex business