Police arrested a man and seized thousands of pounds worth of drugs in Brighton after a member of public called to report suspected drug dealing in the street. 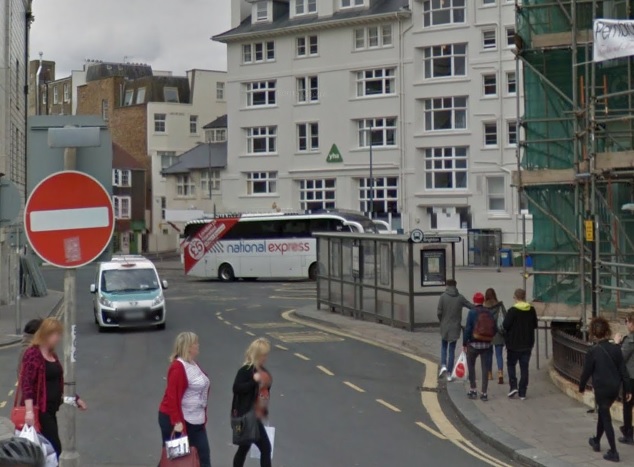 Prevention officers went to the scene, carried out enquiries and detained the man on suspicion of possession with intent to supply class A drugs in Pool Valley on Monday afternoon (22 January).

They seized heroin and crack cocaine worth more than £20,000 and a quantity of cash.

Sergeant Karen Osborn said: “Officers responded quickly to the report from the member of public and were able to arrest a man. We urge anyone who witnesses drug dealing or has information about drug dealing to contact us immediately.”

Mohammed Haque, 23, of Third Avenue, Newham, London, has been charged with two counts of possession with intent to supply class A drugs – crack cocaine and heroin. He has been remanded to appear before Brighton Magistrates’ Court on Wednesday (24 January).