The next chapter for King’s House has been unveiled today with plans to restore the former council offices to their original residential use and replace its 1980s extension with flats.

The Victorian Grade II building, which was sold by Brighton and Hove City Council in October for £26million, will become houses and two new blocks of flats will bring the total number of homes to 172.

Alan Coleman, co-director of Mortar Nova Grand Avenue, said: “We have brought together a project team of superb local companies, including architects Crowther Associates, to develop designs that will restore the grandeur of King’s House when it was first built and create quality new buildings that will enhance the townscape in this important location in Hove.

“We invite local people to come and see our plans at our exhibition on 26 and 27 January at the Cornerstone Community Centre and we very much look forward to hearing their views and ideas for this exciting project.”

King’s House was originally designed as a terrace of large houses with the Princes Hotel located at its western end fronting Grand Avenue. It is now proposed to reinstate the building to its original intended status in providing high quality residential accommodation throughout the building. 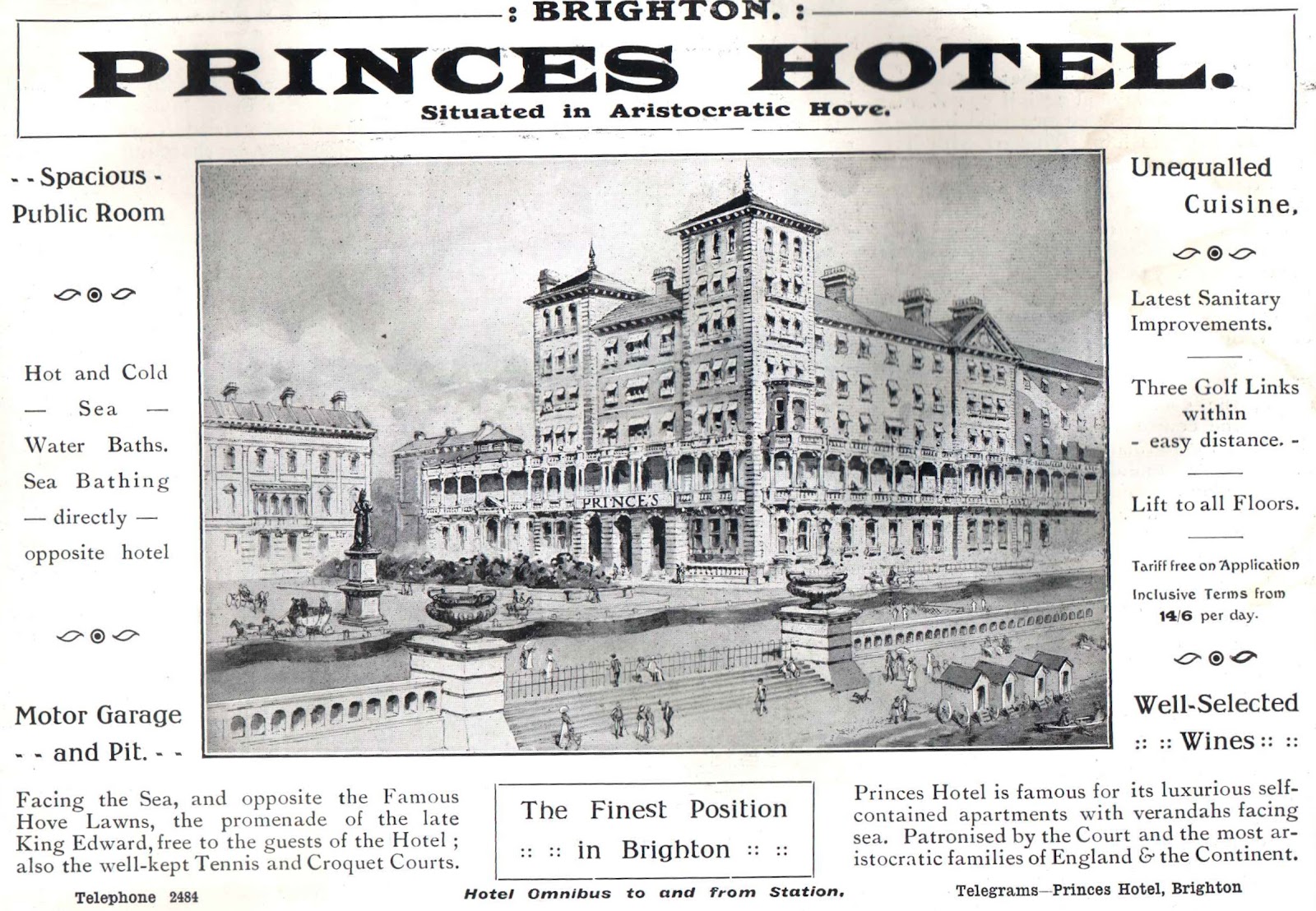 The external facades will be repaired and refurbished with some original features previously lost, such as entrance doors on Queen’s Gardens facing Hove seafront, being reinstated and original style windows and chimney pots re-introduced.

The 1980s extension and glazed link on Grand Avenue will be demolished and two new separate modern apartment buildings are proposed, one fronting Grand Avenue and one in the current rear car park, restoring the Second Avenue street scene.

Local people are invited to share their views on the proposals as well as their ideas for making the scheme as environmentally friendly as possible.

In addition to contributions for education and infrastructure, Mortar Nova Grand Avenue has also created a voluntary fund of £15,000 and is seeking ideas for projects which would most benefit people locally in Hove.

The public exhibition will run from 6-9.30pm on Friday 26 January and 10am- 4pm on Saturday 27 January at Cornerstone Community Centre, on the corner of Church Road and First Avenue.