A community group formed to save a legendary Brighton music pub from possible closure says it has raised enough to make a ‘sensible’ offer to buy it – but is appealing for any last minute donations which will strengthen its bid. 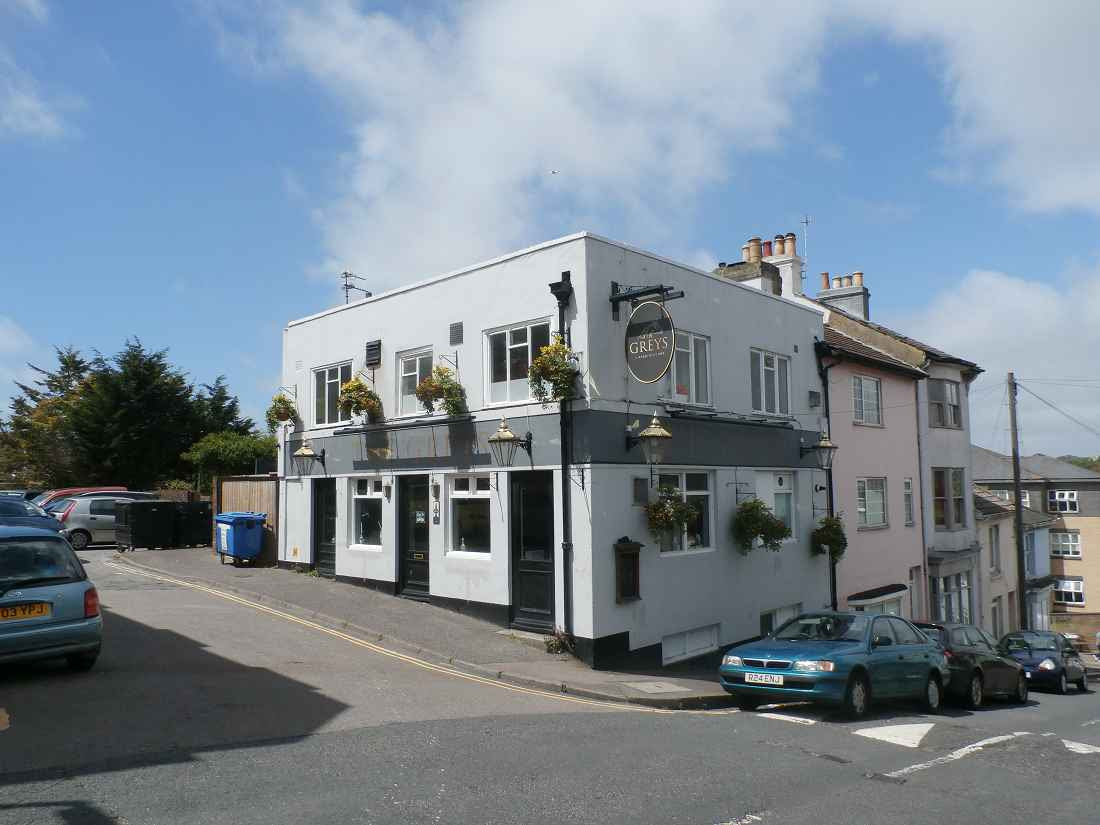 Current owners Enterprise, via estate agency Fleurets, is accepting sealed bids for The Greys today, and says it has had interest from other parties, mostly pub operators.

Just by putting in a bid means the group has come closer than any other in Brighton to buying a pub under the asset of community value process – and if it succeeds, it plans to turn The Greys into the UK’s first community music pub.

Penny Parker from Save the Greys said: “We believe that we are in a position to make a sensible offer based on the valuation we have had done and in terms of the building and the business which has been done there.

“The issue is that it has an ACV, which in theory stops other uses or demolition for five years. The worst case would be that it sits there boarded up for five years in the hope that time will pass and nobody will care.

“We would support an agreement with a commercial buyer which would be able to reflect our concerns and understand why it’s important to save The Greys and its amazing music history and live performance. It’s not just background noise, it’s a dedicated group of people who want to bring music into that pub.

“The support of a lot of people does make a difference. And this is an investment – it’s not just giving a lot of hairy hippies a fiver. You will get a return on your money.”

The Save the Greys group was formed last July after Enterprise Inns put The Greys pub in Southover Street up for sale, with the ambition of creating the UK’s first community music pub.

As it was already an asset of community value, the sale was halted for six months to give them time to raise the funds to make a bid for it.

Fundraising began in earnest with a sale of proposed shares in the pub in December, and the ACV deadline passed on 28 December before they could raise enough – but they have now secured match funding, a grant and a loan which means they are in a position to make a ‘realistic’ offer by today’s deadline.

The property has also, to the alarm of campaigners, been advertised for auction next month on Rightmove as a three bedroom house – although the description clarifies it is currently trading as a pub and would need planning permission for a change of use.

Nick Earee of Fleurets said: “We have marketed it locally and nationally and we have generated interest in the property and have set a deadline and hopefully that will be sufficient to sell it.

“Most of the interest has been from pub operators. Of course Save the Greys are free to purchase it if they put in a good enough offer. We hope to agree terms next week.

“It has been listed in Network Auctions but from our point of view hopefully as a backstop.”

Toby Limbrick, director of Network Auctions, said: “The property is to be sold on by auction 22 February.

“I appreciate the sale of the Greys will be of interest to the local community because the property is listed as an asset of community value.

“The listing in our catalogue states that the property is an end of terrace, freehold public house.

“We refer to the fact the property has development potential and that any application for change of use will be subject to a planning application. We also state that the property is not listed or situated in a conservation area but has been registered as an asset of community value.”

Should the auction go ahead, the guide price is £300,000 and an undisclosed reserve price has been set.

Other pubs which have been listed as assets of community value and subsequently sold include the Rose Hill Tavern and the Horse and Groom. In both cases, groups were formed and fundraising started, but no bids were made.

Howeer, the Rose Hill Tavern was sold to a couple who have transformed it into a live music venue, and the Horse and Groom was leased and reopened as a pub/cafe and renamed Village.

The Bevy in Bevendean was bought by a community group and is still operating successfully – but this was done before the ACV scheme came into force.