A faulty gas fire started a house fire in Hollingbury in the early hours of Wednesday morning. 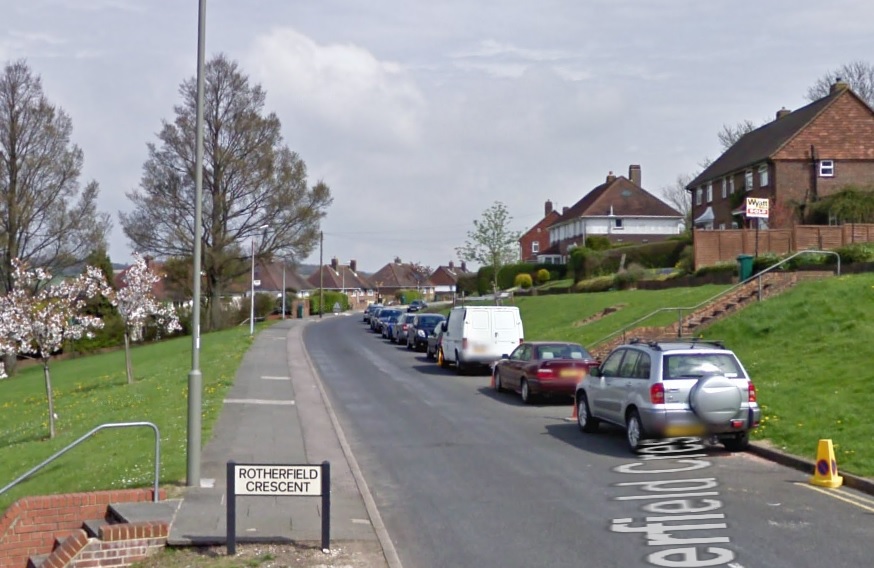 Crews from Preston Circus were called to the small fire at a house in Rotherfield Crescent at 2.37am.

A spokeswoman for East Sussex Fire and Rescue said: “Part of a gas fire had melted due to overheating. The fire was out on arrival. Crews undertook a home safety visit and advice was issued not to turn the gas supply back on until after the gas board had approved. The gas board were requested at the property.”

Waseem Hanif, spokesperson for gas network company SGN said: “We were called to a property in Rotherfield Crescent in Brighton at 3.30am this morning, in our capacity as the national gas emergency service.

“Our engineer carried out safety checks, made safe and left shortly after.”