Russell Bishop is to stand trial for the murder of Nicola Fellows and Karen Hadaway, whose deaths shocked Brighton in 1986. 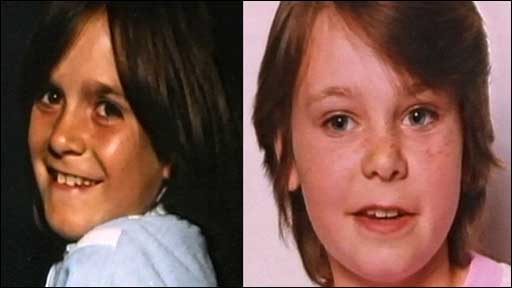 At a hearing last Friday (26 January) Bishop, 51, pleaded not guilty to murdering the young girls, whose bodies were found in Wild Park, Moulsecoomb.

He was remanded in custody to await his trial at the Central Criminal Court, better known as the Old Bailey, in London.

The trial is due to start on Monday 15 October this year. It is expected to last six to eight weeks.

Their bodies were found the next day after a search by family, friends and more than 150 officers from Sussex Police.

The pair had been strangled.

Their bodies were found in undergrowth with Karen’s head resting on Nicola’s lap. Nicola had been sexually assaulted.

The girls’ families have kept up their fight for justice. In 1998 Karen’s father, Lee Hadaway, died from a heart attack.