A Brighton dress designer has been remanded in custody until next month after appearing in court charged with stabbing a man in Hove. 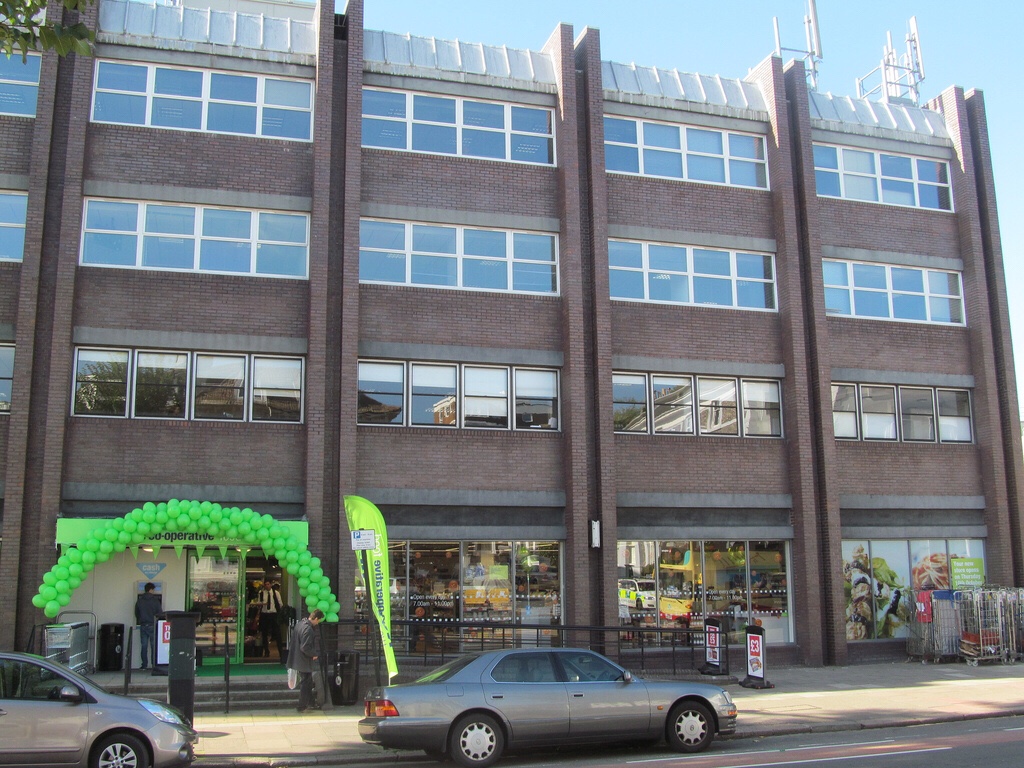 Police are still appealing for witnesses to the stabbing, which happened outside the Co-op store at Ridgeland House, Dyke Road, Hove.

It happened at around 9.15pm on Saturday (10 February) and the victim,  a 45-year-old Brighton man, was taken to the Royal Sussex County Hospital, Brighton, where he is in a serious but stable condition.

Anyone who saw what happened or who may have other relevant information is asked to contact Sussex Police, quoting serial 1160 of 10/02.

Bruzas-Quinn, of Vernon Terrace, did not enter a plea and will next appear at Lewes Crown Court on Monday, 12 March.​