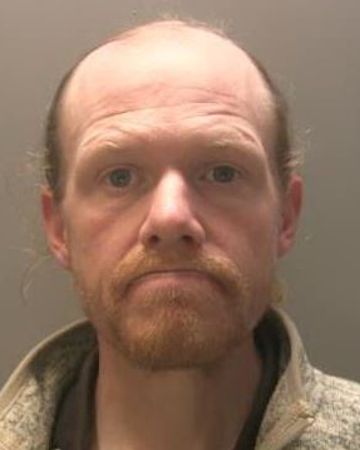 Christopher Bunn, 38, of no fixed address, had been arrested in October 2014 on suspicion of possessing indecent images of children, after he was seen by staff looking at images on his laptop whilst in the Jubilee Library in Brighton.

Bunn, who then lived in Stanley Street, went on the run after being bailed for further enquiries and despite police enquiries and media appeals including BBC Crimewatch, was not found until October 2017, when he was arrested in Newport, Gwent, for shoplifting.

None of the images were believed to have been of local children, either in Brighton or Gwent.

He also pleaded guilty and was sentenced to a total of a further four months imprisonment for offences in Gwent, which were perverting course of justice, and two cases of shoplifting, thus being sentenced to five years in all.

Detective Constable Angela Harvey of the Brighton Safeguarding Investigations Unit said: “This has been one of longer running enquiries and we are glad that Bunn has finally faced justice with the help of our colleagues in Gwent.”