Brighton gets an early spring clean

Two sets of volunteers helped give parts of Brighton an early spring clean over the weekend, with more than 100 bags of rubbish collected from two very different sites. 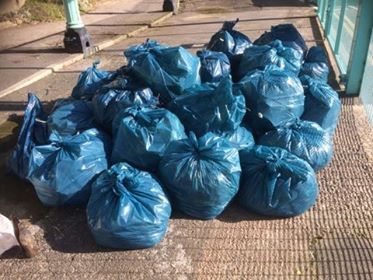 The Save Madeira Terraces group gave the area under the terraces a going-over, clearing rubbish and trimming the green wall on Saturday for their “Fabulous Freezingly February Clean-Up” – the latest in a series of clear-ups the group has organised.

And dog walkers Lee Juney and Amanada Wright, with the help of Brighton and Hove City Council ranger Garry Meyer, led a group of 15 volunteers picking rubbish from woodland next to Moulsecoomb Way – collecting a whopping 90 bags of trash. 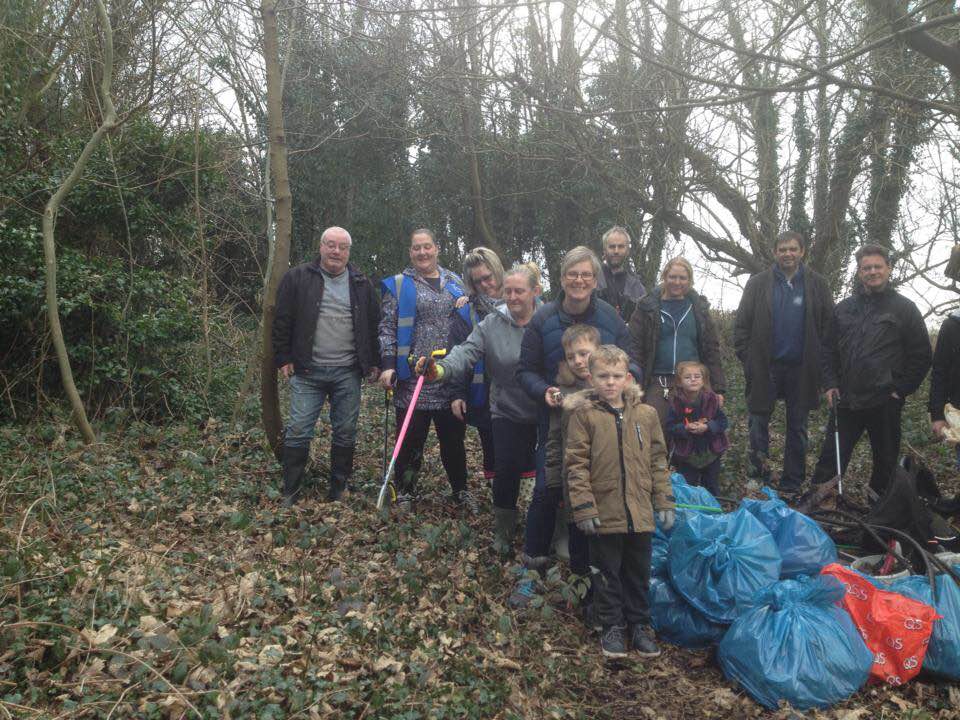 The team of volunteers at Moulsecoomb Way

Volunteers working with the council’s Tidy Up Team have collected nearly 200 bags of litter from across the city this month, and a series of clearups have been organised on 3 and 4 March for the Great British Springclean.

March 4 – Preston Park –Tidy Up Team launch event, from 11am