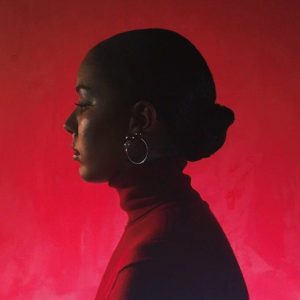 Grace, 20, will open for the Brit award-winner in the French city of Lille before heading to Germany, Denmark, Norway, Sweden, the Czech Republic and Austria.

The tour ends in London – at the Alexandra Palace – on Thursday 8 March.

Grace, who joined St Andrew’s School, in Hove, when she moved down from London 12 years ago, took up songwriting in her teens.

She grew up listening to the likes of Nina Simone, Alicia Keys, and Lauryn Hill – all significant influences.

After notching up more than a million streams on Spotify in a few weeks for just one of her songs, it became clear that Grace was connecting with others too.

She has just released a track called Silhouette – https://gracecarter.lnk.to/Silhouette – a taster for her imminent debut EP.

She was at the O2 Arena to see Rag ’n’ Bone Man – real name Rory Graham – pick up his third Brit award this week – for his song Human.

And later this year she is due to appear at the Great Escape music festival in Brighton – and Bestival, on the Lulworth Estate, in Dorset, in August.