A man pictured on security camera footage has come forward after a public appeal by detectives investigating a rape case in Brighton.

Sussex Police said that the man had been in the area when the attack took place in Patcham and may have vital information.

The force said: “Detectives investigating a Brighton rape have spoken to the man in CCTV (closed-circuit television) images.

”Officers released CCTV from the BP garage on London Road in Brighton in a bid to trace a man they thought might have vital information.

”The man from the image made contact with officers and has been spoken to.

“On (Sunday) 25 June last year a woman was walking south along the A23 from the BP roundabout.

”While near to a cricket pitch, she was approached by a man who tried to engage her in conversation.

”He linked his arm through hers and after walking beside her for a short while he pushed her violently to the ground and threatened to hurt her.

“He then raped her before walking back towards the roundabout.

”Thank you to everyone who shared the image.” 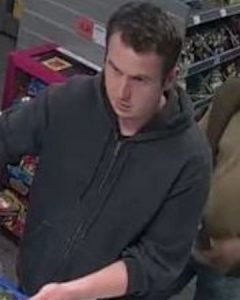