The gala was well attended by parents and carers alike, with Balfour being the most vocal, suggesting that the coffee shops around Fiveways may have suffered a shortfall in Wednesday afternoon takings. 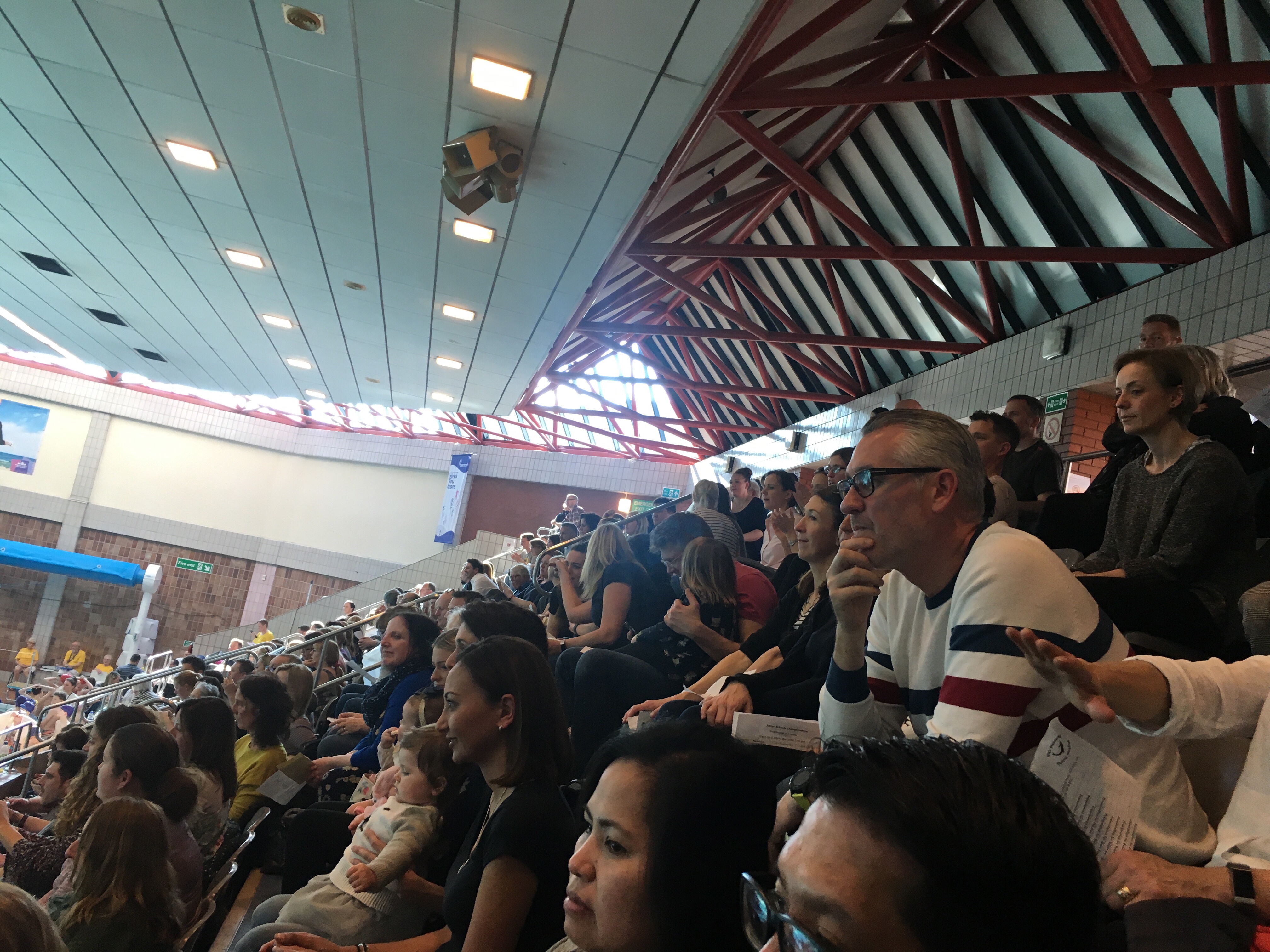 A variety of different heats were held during the afternoon, contested by local children aged 8 to 11 years old.

For the first time in recent years, and despite not having access to a pool, like so many of the other schools, Stanford won a trophy, picking up the girls Year 6 4×4 relay.

One of the most eagerly awaited events was the parents’ race and, as you can see from the picture below, all those who competed were great sports. 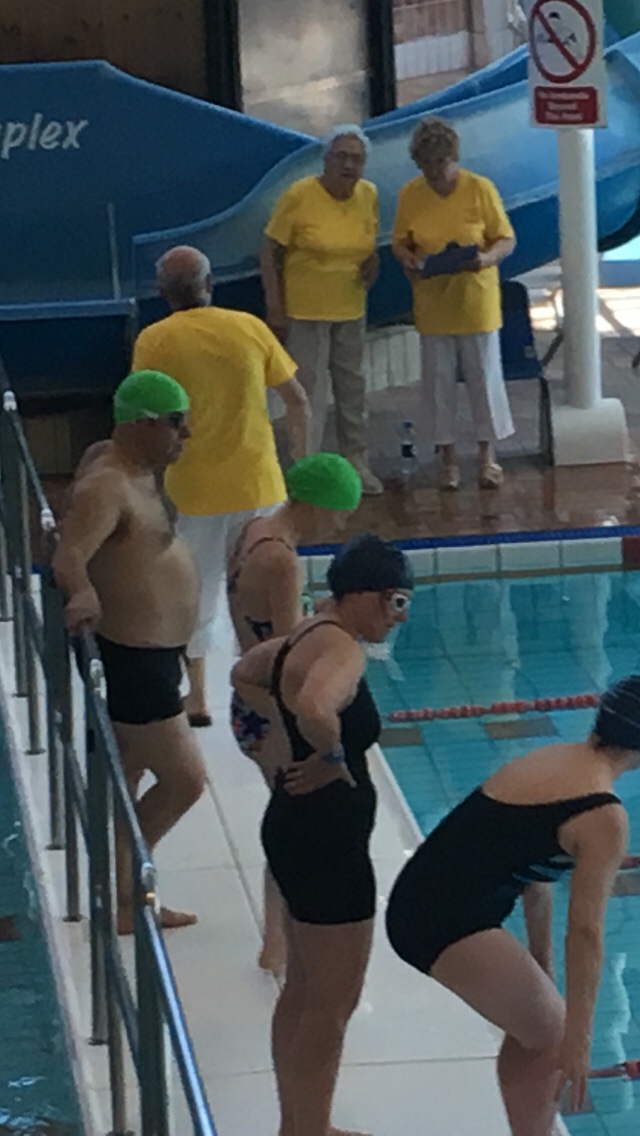 This was also won by Stanford. 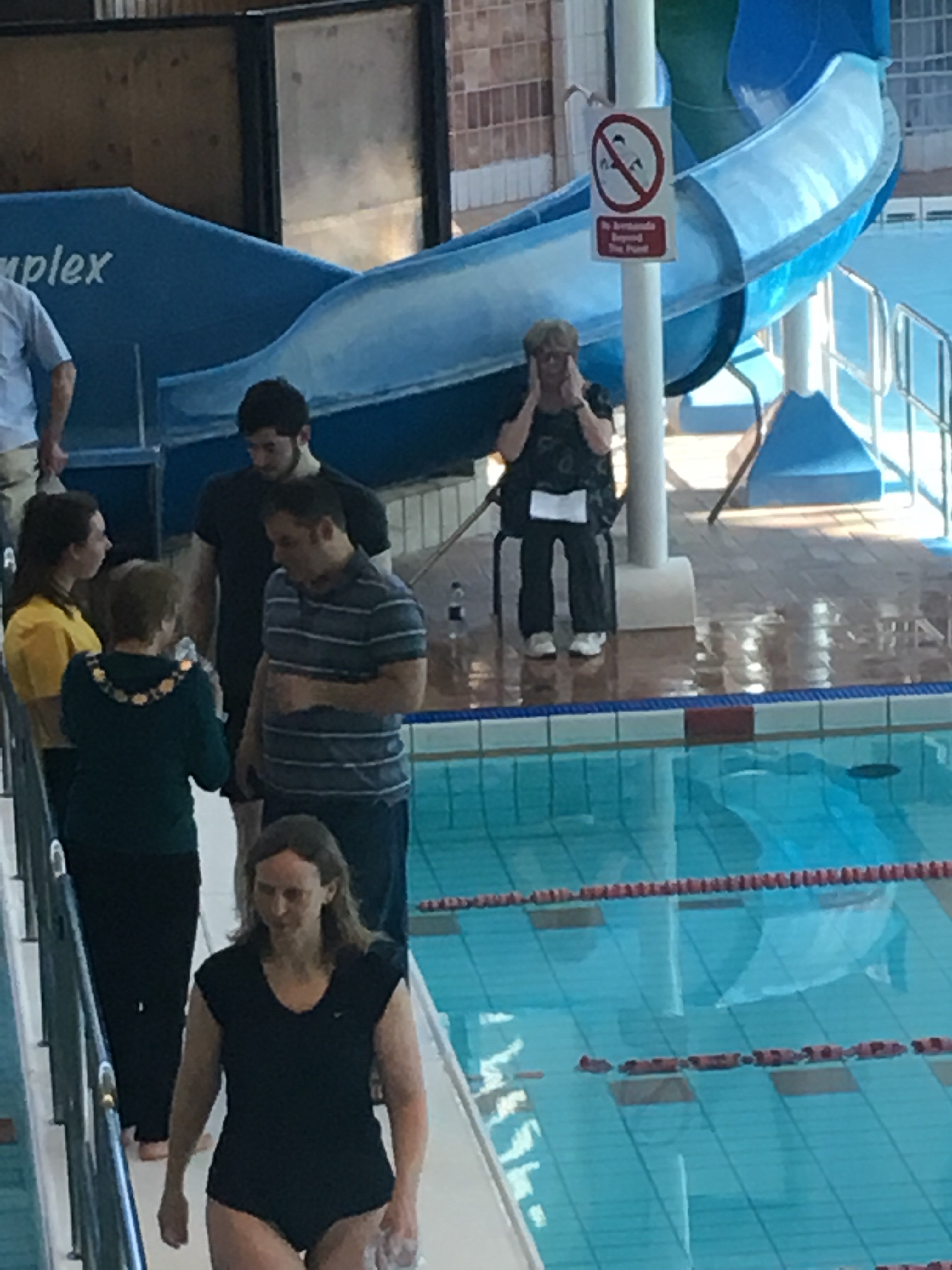 The main event, the Holman Cup, was won by Cottesmore for the boys 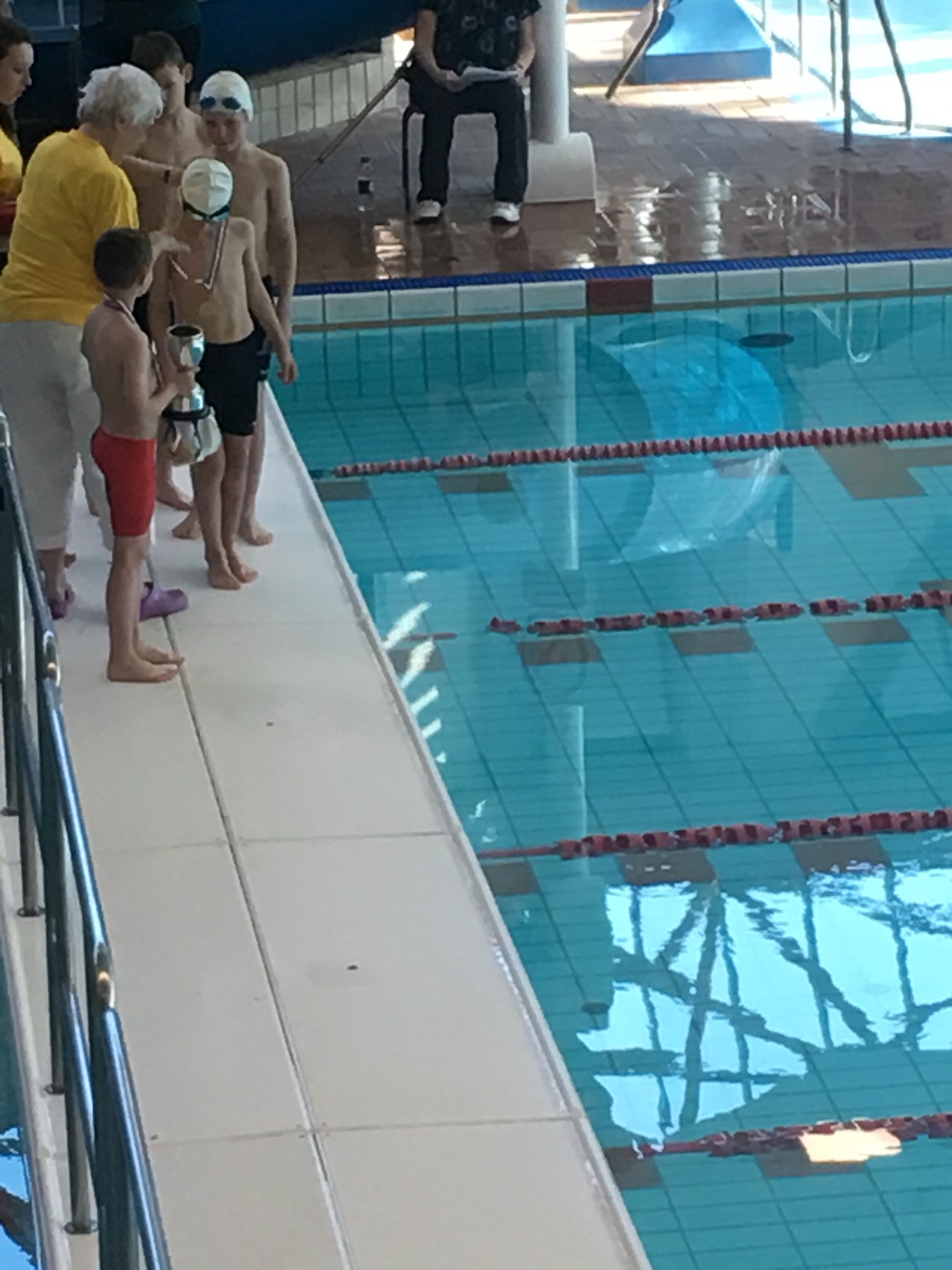 And Stanford Junior School won for the girls. 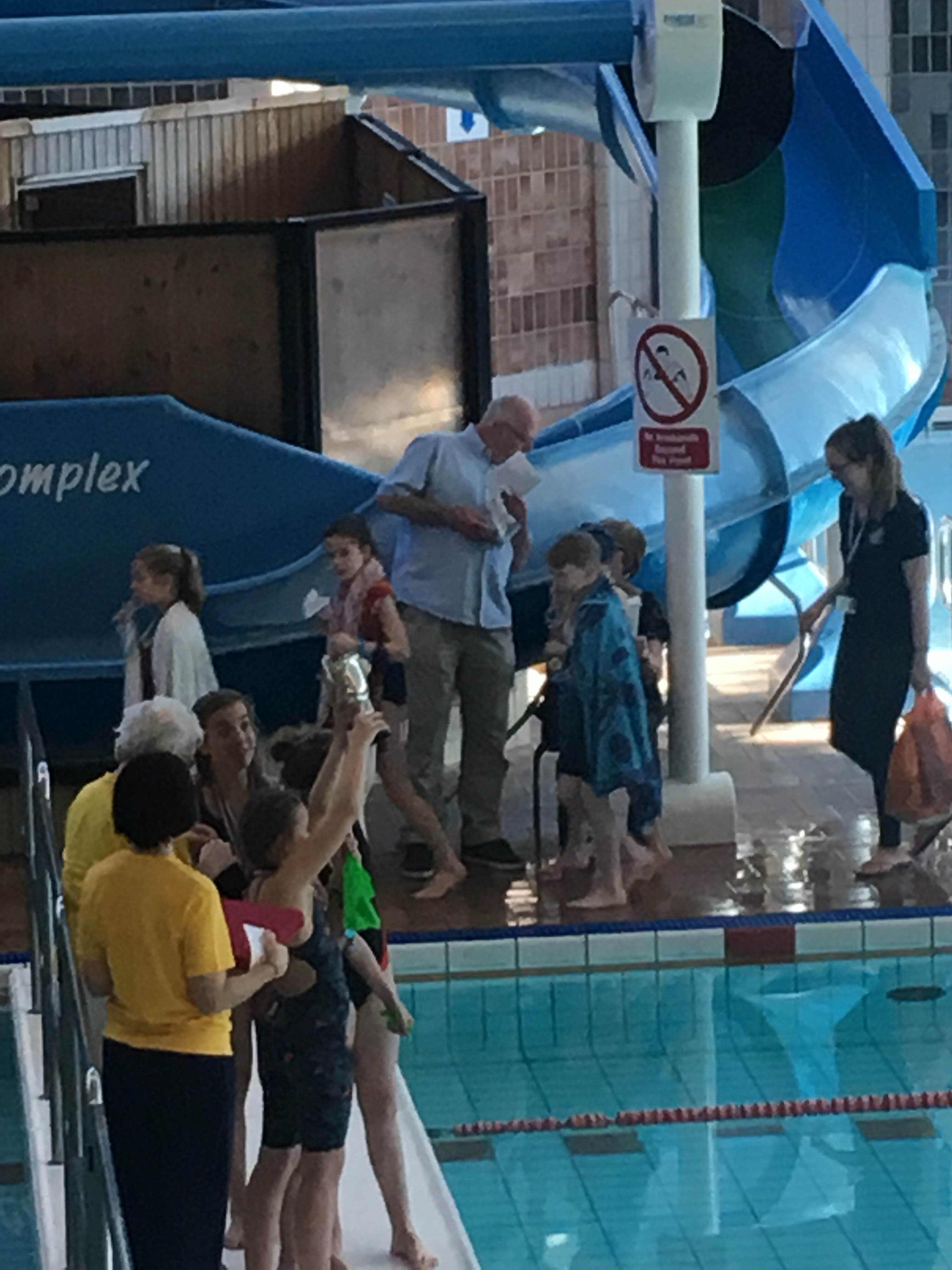 The overall winners were Saltdean for the girls and Aldrington for the boys.