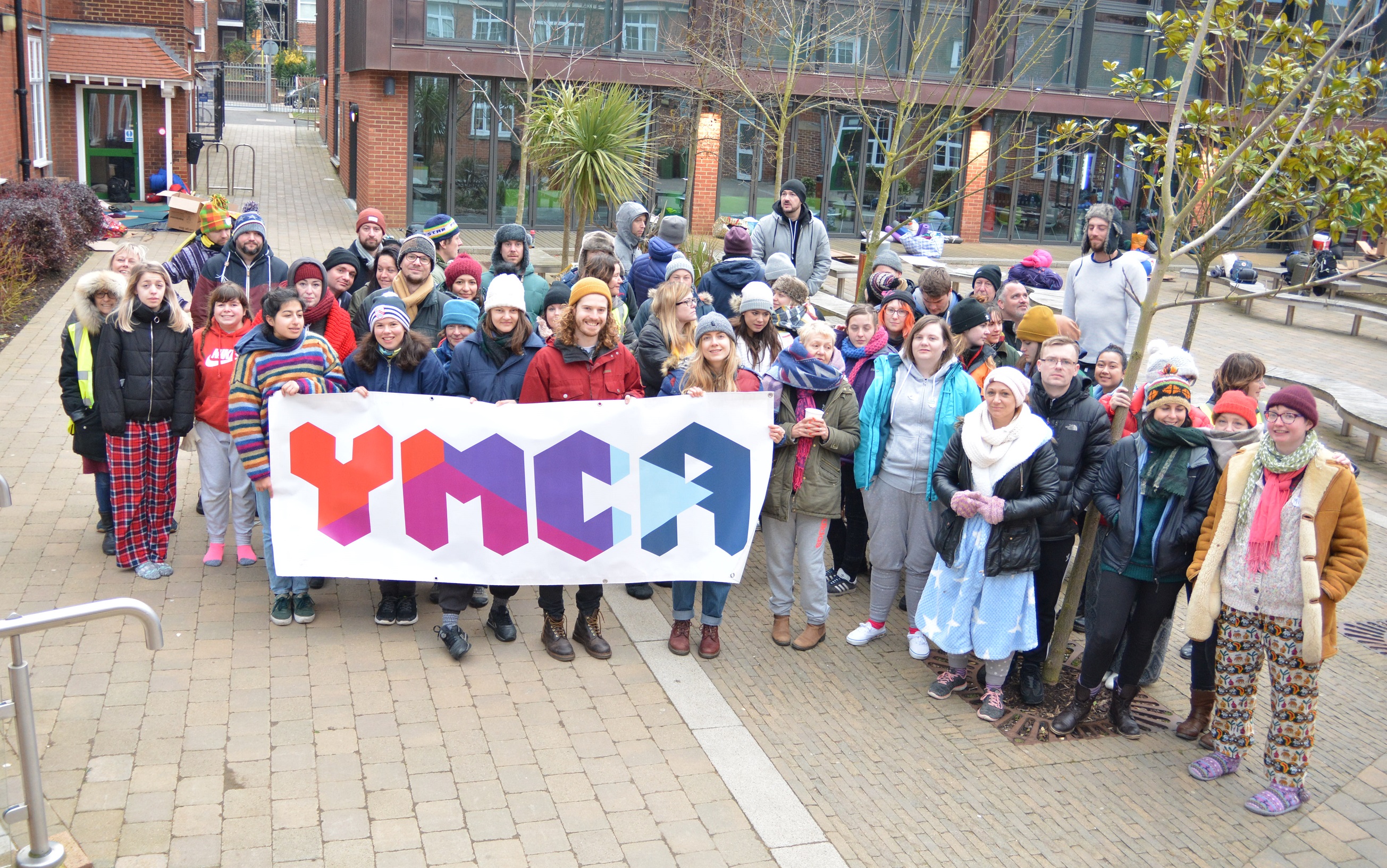 A huge sleepout this month saw 90 volunteers sleeping in the grounds of BHASVIC to raise money for homelessness projects.

The volunteers were raising money to split between Galvanise Brighton and Hove (GalvaniseBH) and the YMCA DLG’s Life Change Fund.

Two more events were held in Guildford and Horsham on the same night, Friday, March 16, for the YMCA DownsLink Group’s Sleep Easy sleep-out and together these have so far raised £44,2337 – with more donations welcome.

The YMCA says more and more young people are at risk of, or actually experiencing homelessness and it is working to enable them to find safe accommodation and direction in life.

William Baldwin, Principal at BHASVIC, said: “BHASVIC is proud to have supported YMCA DownsLink Group in its efforts to help vulnerable and homeless people.

“We pride ourselves on our inclusivity and this extends to the wider community too. Homelessness does not stop at the college gates, and we need to ensure young people, and all other vulnerable people, are getting the support they deserve.”

One of the volunteers, Hayley Davies, said it was “one night of cold and discomfort. But I have the luxury of knowing I have a warm home to go back to. I can’t believe that that’s not the reality for many.”

Chas Walker, CEO of YMCA DLG, said: “On one of the coldest nights of the year, when many local authorities were implementing severe weather warning protocols to try and protect rough sleepers, 177 of our supporters were taking part in the YMCA DLG Sleep Easy event.

“They braved freezing temperatures to sleep out and raise awareness of the issue of homelessness and funds for the work of YMCA DownsLink Group and the Galvanise Brighton and Hove campaign.

“This heroic effort has got us very close to our £50k fundraising target and continued to raise the profile of the GalvaniseBH campaign – a community led response to rough sleeping. We are so thankful for the great work of all those involved.”

YMCA DLG is grateful to BHASVIC for use of their premises for the event, as well as Urban Spaceman for the supply of cardboard boxes, which were most welcome.