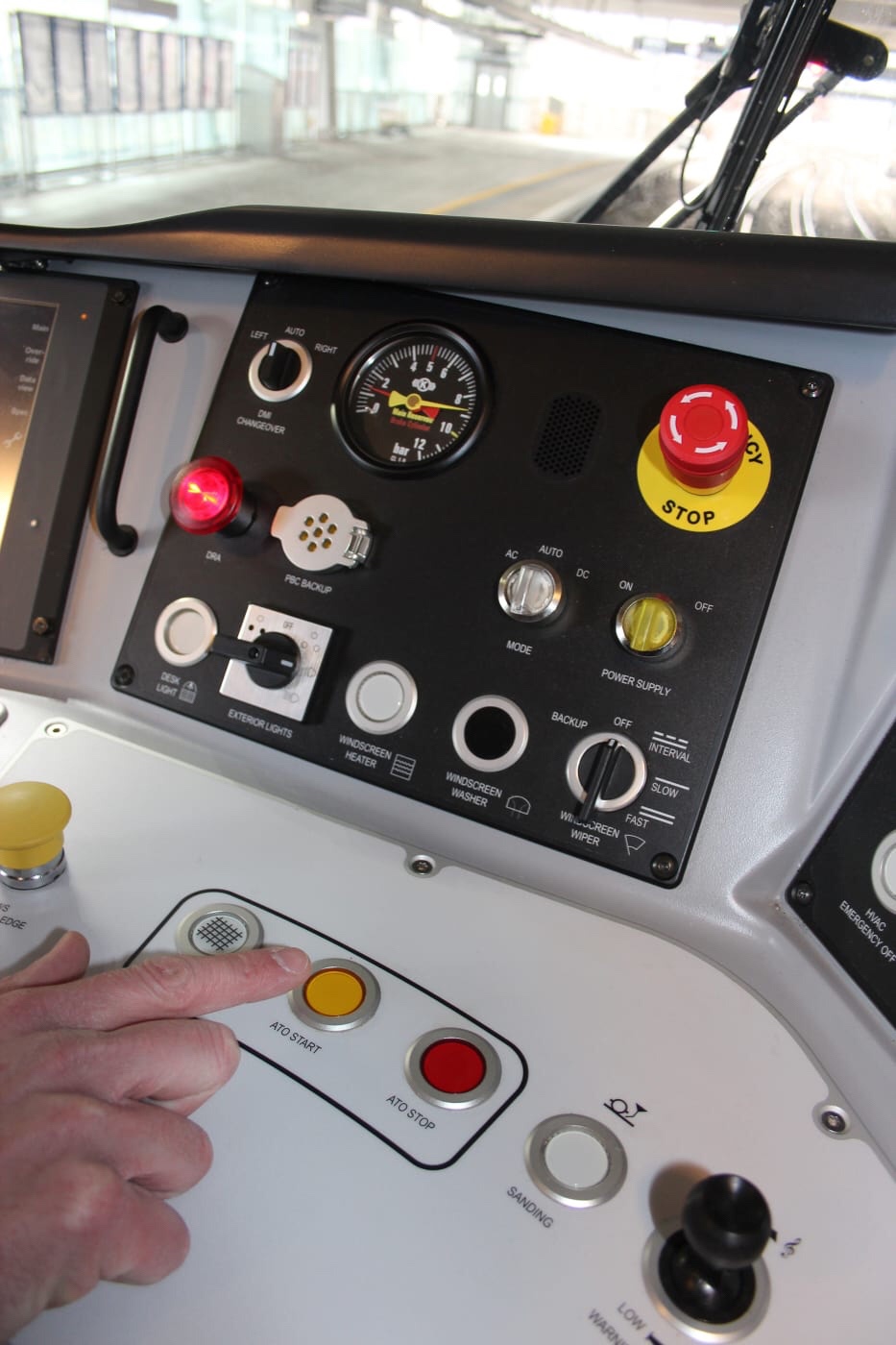 Govia Thameslink Railway (GTR), Thameslink’s parent company, said that it was “a major milestone for the industry”.

The train ran on the equivalent of auto pilot for a relatively short distance. And there was a driver in the cab.

But the trip paves the way for a more extensive “journey”, with an increasing number and frequency of self-drive or automated trains running on some of Britain’s busiest lines.

The phased use of more automated trains will mean more passengers able to travel more reliably and punctually from Brighton to stations such as London Bridge, Blackfriars and St Pancras.

Even before it is introduced to trains to and from Brighton, commuters from the coast can expect a choice of about 15 Thameslink trains in the morning rush hour from May. The current figure is four or five.

By the end of next year all Thameslink trains heading north across the capital will be switched to self-drive as they approach London Bridge – and back to driver-operated as they leave St Pancras. And vice versa for those heading south.

GTR said that 24 trains an hour would run through London Bridge – or “every two to three minutes – a frequency never before achieved on Britain’s railways”.

Similar principles started operating on the London Underground 50 years ago although it is still some way short of being extended to the entire tube network.

Eventually the Thameslink scheme could extend to “80 more stations than today on 12 separate routes, helping create capacity for up to 60,000 more people in each peak – and speeding journeys for hundreds of thousands of passengers”.

It was, GTR said, part of the government-sponsored £7 billion Thameslink programme. As well as Britain’s biggest new train fleet, it includes the £1 billion upgrade of London Bridge station. 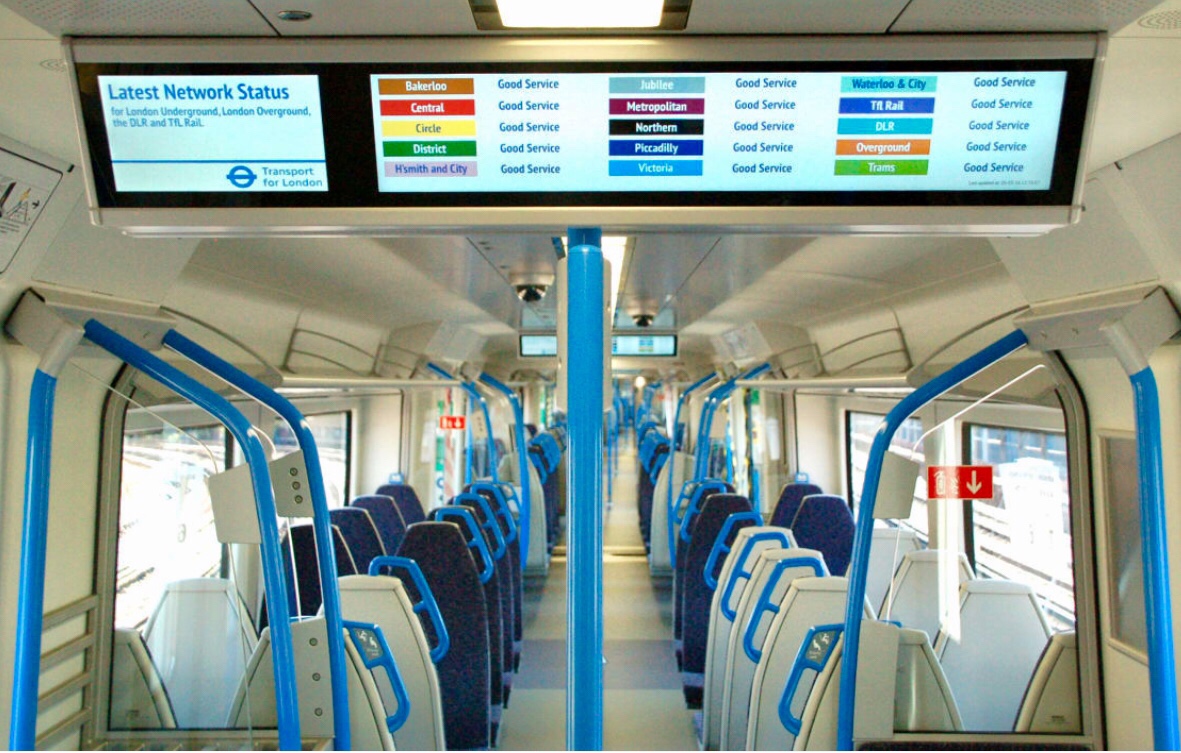 GTR’s chief operating officer Nick Brown, who is also responsible for Southern, Great Northern and the Gatwick Express, said: “This is a landmark moment and shows that GTR is delivering on its promise to give passengers a new high-intensity service to a greatly expanded network of stations.

“We are massively boosting capacity for 40,000 more passengers each weekday peak this May, rising to 60,000 next year.

“As part of our Rail Plan 20/20 modernisation plans, we are building on the foundations laid by the government-sponsored Thameslink programme to increase capacity and reliability on Thameslink, Southern and Great Northern – Britain’s most congested railway.

“This incorporates modernised infrastructure, trains and technology and working practices.”

“The ambitious £7 billion Thameslink programme – sponsored by this government – is delivering extensive infrastructure enhancements, new trains and a new timetable to tackle one of the busiest and most congested parts of the rail network.

“From May this will result in thousands more passengers experiencing faster, more frequent and more reliable journeys across London and the south east.” 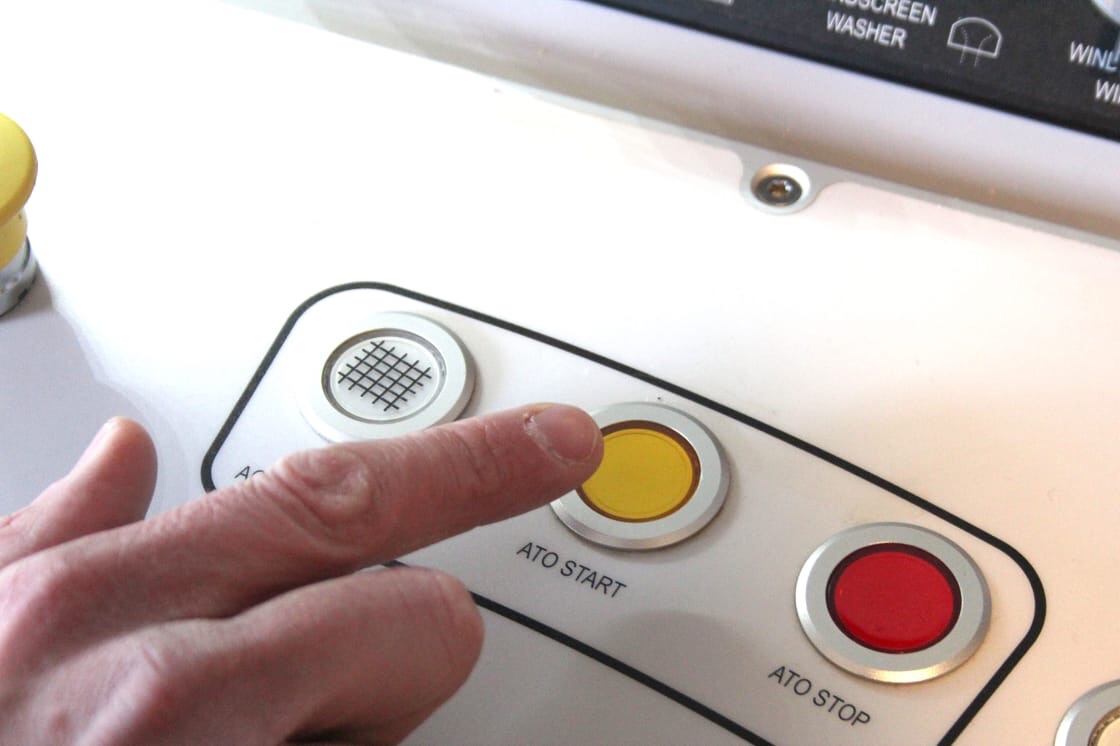 “It marks the final major infrastructure piece in the jigsaw that opens up the full future Thameslink network and its north-south travel opportunities across London.”

“We are embracing digital technology to boost capacity through the heart of London, an historical bottleneck that has held back rail expansion across the south of the country.

“Self-drive technology also has great potential for the rest of the country’s rail network, particularly on congested routes, and could in future reduce the need for costly infrastructure projects.

“This is a world-first in terms of the technology being used and a UK-first for self-drive trains.

“It’s a fantastic achievement and a vital part of our Rail Plan 20/20 plans to modernise Thameslink, Southern, Great Northern and Gatwick Express on the busiest part of the UK rail network.

“We’ll always need a driver in the cab but this technology allows us to run more trains, more frequently than we could by driving the trains manually – and for passengers, the trip will be as smooth as ever.

“Trains can run more frequently, which allows us to add 80 more stations to the Thameslink network across the south and east of England, speeding journeys for hundreds of thousands of passengers. Drivers and their union representatives have been fully consulted.”

The Siemens in-cab system uses “optimum acceleration and braking” on the new Class 700 Thameslink trains to ensure a smooth ride for passengers.

The driver remains in the cab to check the platforms at stations, close the doors and manage the overall safe operation of the train.

The way that automatic train operation works, with Network Rail’s new digital signalling system, means that trains can safely travel closer together through the central section of London.

Today’s test trip from Peterborough to Horsham was a demonstration of the technology that should be fully in by the end of next year.

As more drivers are trained on the trains and the routes, the service will gradually increase to 24 trains an hour in each direction – or a train every two to three minutes.

Twelve different routes will pass through the central section from places such as Peterborough, Cambridge and Maidstone, as well as Brighton, meaning passengers will be less likely to need to switch to the Tube.

Siemens’s operations director for digital rail Mark Ferrer said: “This brings to life the hard work and commitment from the entire Siemens, Network Rail and GTR team, collaboratively proving the operation of digital signalling and automation technology on a critical part of the railway infrastructure and realising the future of train control.

“This major milestone is the culmination of years spent testing in labs, on various test tracks and on the actual Thameslink core with the new Class 700 Desiro City trains.”