A prolific shoplifter has been sent to prison. 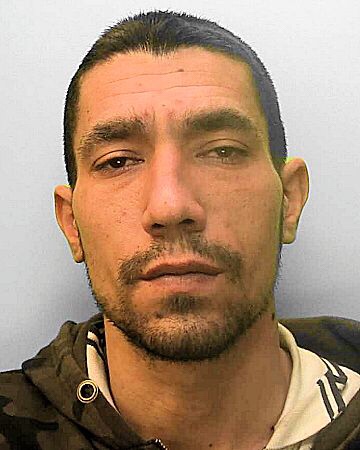 Daniel Ghasemi, 31, appeared at Brighton Magistrates’ Court on Tuesday (27 March), charged with the theft of face creams from Boots in George Street, Hove, on Thursday 1 March.

He was also charged with failing to attend a drug dependency assessment on the same date and committing an offence while serving a community order.

Ghasemi, who is unemployed and of no fixed address, pleaded guilty.

He was jailed for a total of eight week and ordered to pay £100 compensation.

Before his latest conviction, Ghasemi had been subject to a community order imposed by magistrates on Friday 10 November.

This was in relation to a number of shoplifting offences he was convicted of in the Brighton and Hove area.

Ghasemi has previously stolen from Boots in George Street as well as the branch in Boundary Road, Hove.

And he also targeted Superdrug in George Street, Hove, and Station Road, Portslade.