Brighton University vice-chancellor Debra Humphris has been elected as a Fellow of the Royal College of Physicians.

Professor Humphris said that she was “delighted and humbled” to be recognised in the year that the royal college marked its 500th anniversary. 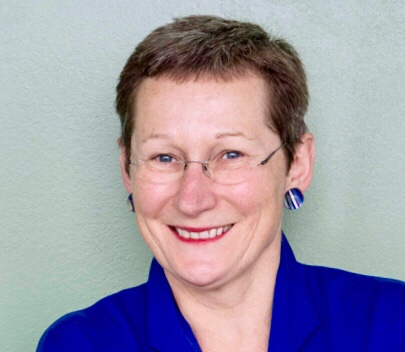 The royal college lauded her, among other things, for using her bonus to set up a fund to support students and staff.

Professor Humphris, 58, began her career as a student nurse in Chichester and later studied for a Diploma in Nursing and Certificate in Education before undertaking a Master’s degree.

She then obtained a doctorate – a PhD – from London University for her work at St George’s Hospital Medical School on the use of research evidence by doctors, nurses and therapists.

The citation for her fellowship highlighted Professor Humphris’s contribution to the education and development of health professions,.

It also praised her pioneering role in the development of inter-professional education and curriculum development and her commitment to enhancing the student experience.

And it particularly highlighted her work as director of the New Generation Project at Southampton University.

This led to Professor Humphris being appointed to a number of national and international groups and her work on a number of influential reports.

These included the International Healthcare Workforce Collaboration and the World Health Organisation Framework for Action on Inter-collaborative Practice.

Her work on championing student engagement and outreach programmes as a senior leader at Southampton University and Imperial College London were also commended.

And, at a time when some university vice-chancellors have been criticised over their pay, Professor Humphris’s use of her bonus to support staff and students won praise.

She said: “I was delighted and humbled to learn of my election as a Fellow of the Royal College of Physicians, especially as it is unusual for this honour to be bestowed on a professional outside of medicine.

“I am very proud to lead a university that plays such an important role in developing a wide range of health professionals and supports a highly successful medical school alongside all of its other teaching and research.”

Professor Humphris took charge at Brighton University in late 2015. Last month she joined the board and became treasurer of the University Alliance which represents some of Britain’s leading universities for professional and technical education.

She is also a member of the board of Coast to Capital, the local enterprise partnership (LEP) for the region, and the Greater Brighton Economic Board.