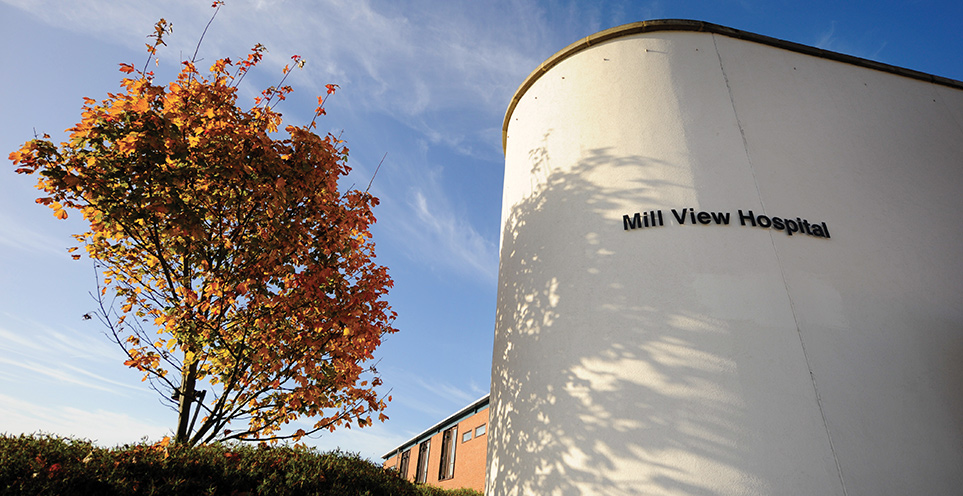 Sussex’s NHS mental health services recorded the second highest number of serious incidents in England and Wales, according to a new report.

Medical negligence lawyers Blackwater Law asked every NHS trust how many serious incidents they recorded in 2016-17 and, of the mental health trusts which responded, only Nottinghamshire recorded more than Sussex Partnership NHS Foundation Trust, which logged 262.

The trust, which was told by inspectors in 2015 it required improvement but was this year rated as good, says this is partly because it treats such a large number of people, but also because it has previously used a wide interpretation of what constitutes a serious incident (SI), and it has since tightened its rules so lesser incidents are no longer classified as serious.

The NHS does not give a specific definition of an SI, but says they are where the consequences … are so significant or the potential for leaning is so great that a heightened level of response is justified.

They can include acts or omissions which led to death, avoidable injury or led to the trust being unable to deliver adequate health services or caused widespread public concern.

“Every year we see around 100,000 patients across our services and we are an organisation that is committed to learning from serious incidents. Our figures are high and reflect that historically we have recorded all incidents as serious incidents.

“However, last year we reviewed with our clinical commissioning groups (the NHS organisations that commission our services) our policy to ensure we are concentrating our resources on investigating the incidents which will focus on leading to the greatest improvements to the care we provide. This has resulted in a considerable decrease in the amount of incidents which now reach the agreed criteria to become an SI.

“We believe that raising patient safety incidents and serious incidents efficiently encourages an open and transparent organisation which is keen to learn and improve and we encourage this among all our staff.”

Blackwater Law said: “The data shows significant differences in the number of serious incidents recorded by NHS mental health trusts with 25 trusts (47 per cent) recording 100 or more in the financial year 2016-17.

“The number of serious incidents recorded by a mental health trust is not, on its own, an accurate measure of the quality of health care being provided by the trust.”