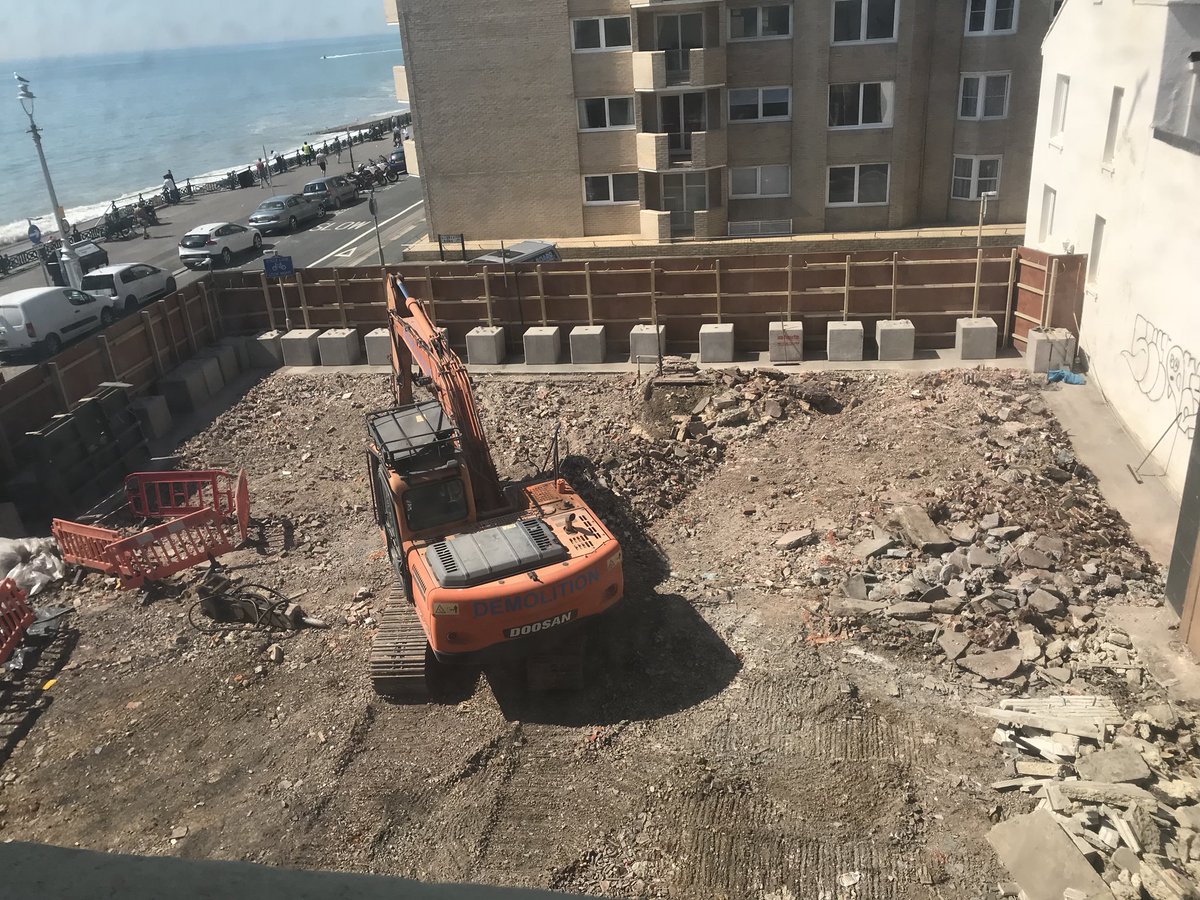 A distinctive slice of Hove’s Victorian history has disappeared for good this week as the demolition of Medina House was completed.

The late 19th century Turkish bathhouse fell into disrepair after being bought by developer Sirus Taghan, who tried and failed several times to get planning permission to knock it down and replace it with flats.

It was bought in 2015 by Pink Floyd star David Gilmour and his wife, novelist Polly Samson, who said they hoped to be able to restore it to its former glory.

But after many years of neglect, and two fires in 2013 and 2014, surveyors said it was beyond repair, and alternative plans to replace it with a “echo” of the original building were instead developed and approved by planners in March last year. 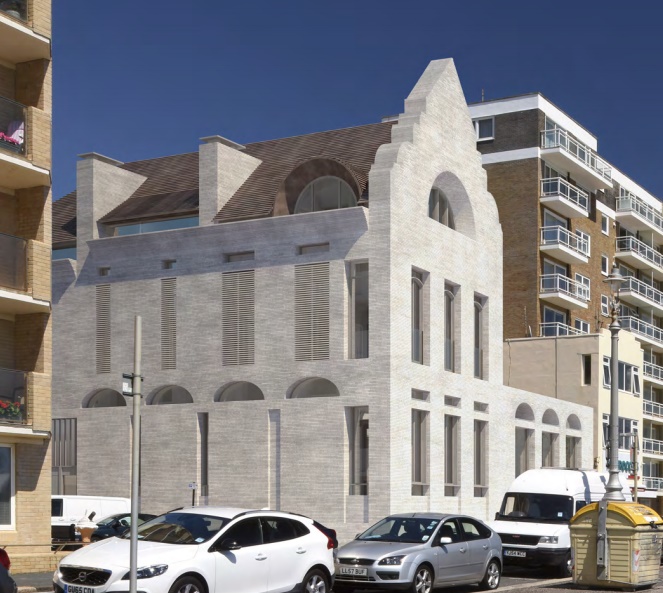 Work started in earnest on the site in January, and today the demolition crew removed the last of the above-ground structure. 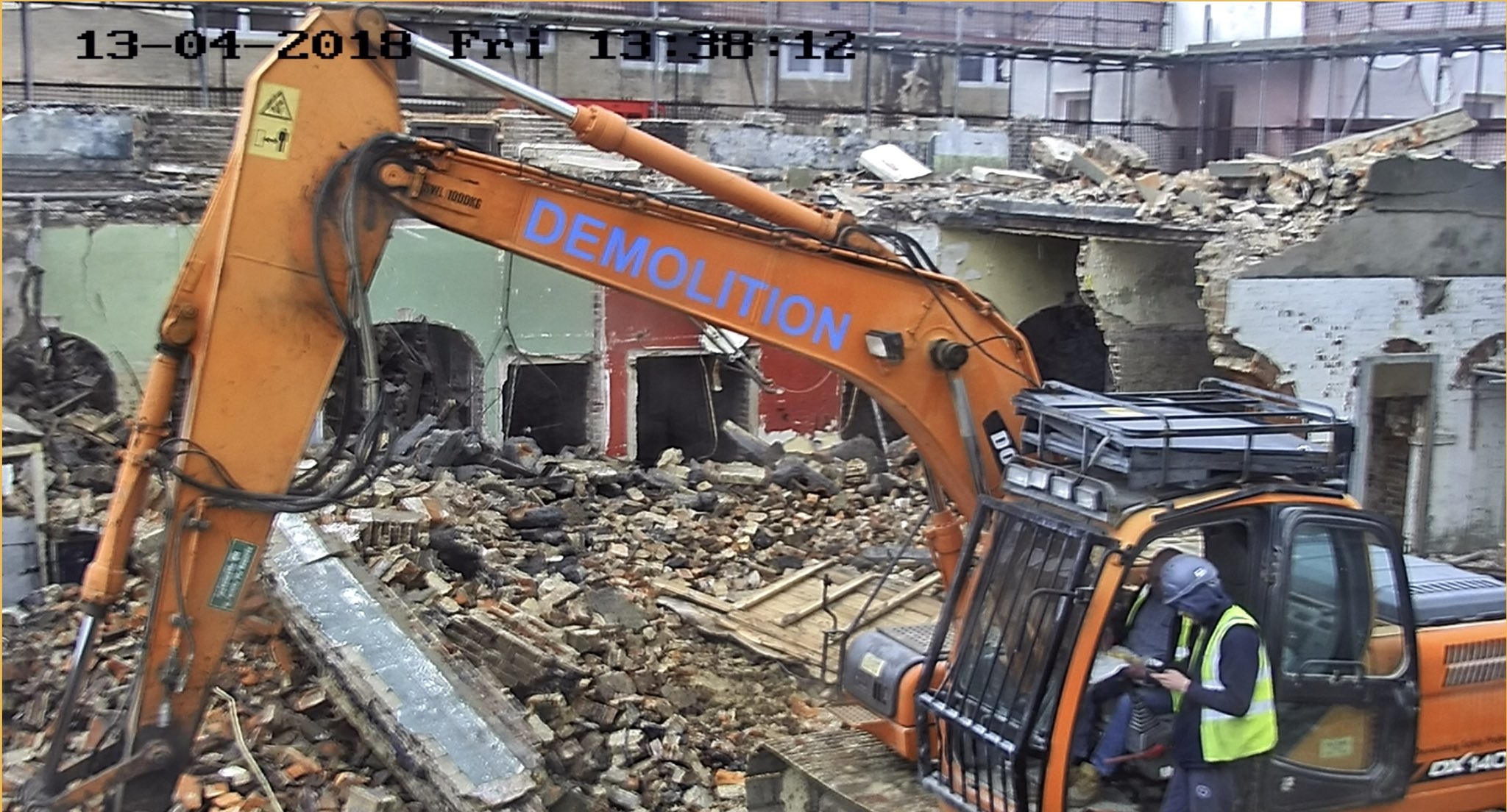 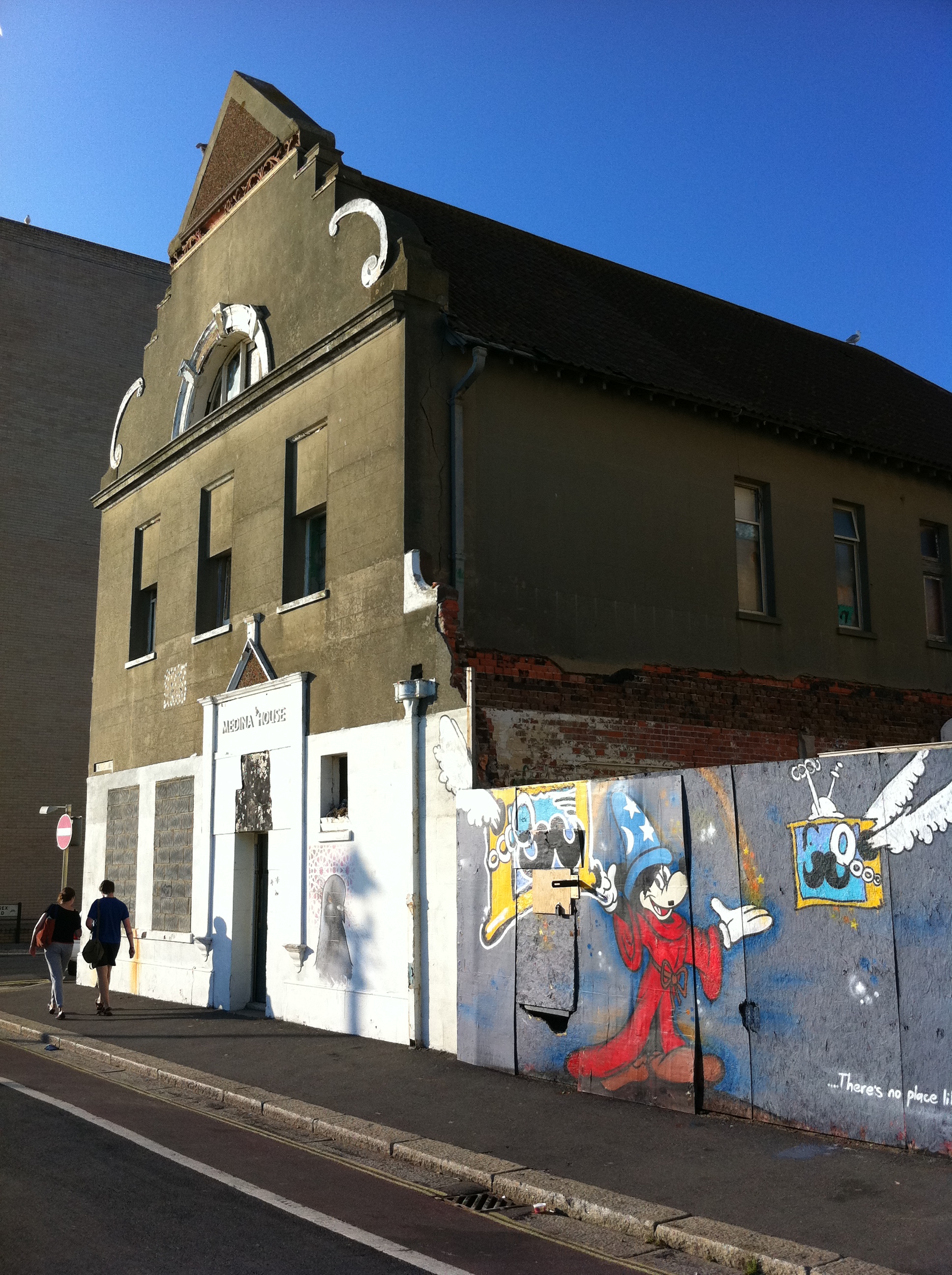