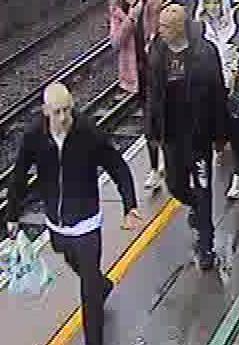 Police have released images of two men who are wanted for questioning over a fight on a Brighton train last month.

Two men began fighting on the Littlehampton to Brighton train between Fishersgate and Portslade station at about 4.30pm on Friday, 9 March.

When a woman told them to stop, she was threatened by one of the men.

Both men left the train at Portslade Station.

Officers would like to speak to the men in these images as they may have information which could help the investigation. 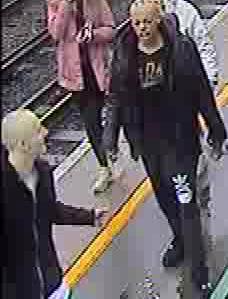