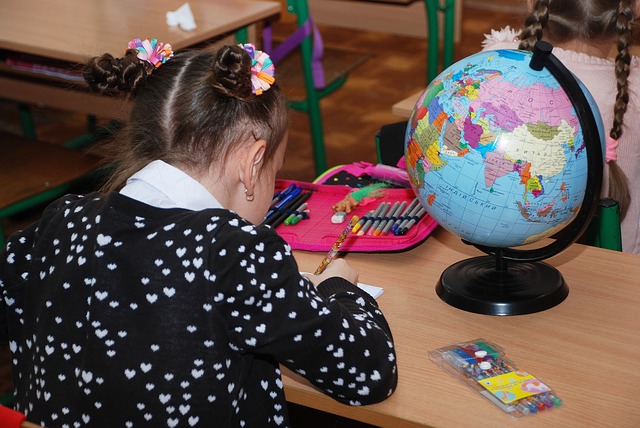 Plans to give children adopted from abroad a higher priority in school admissions is being discussed by Brighton and Hove City Council.

Schools Minister Nick Gibb wrote to education authorities in December 2017, asking them to give youngsters who were previously cared for by the state in another country the second highest priority in school admissions.

Children who are or have been in local authority care in Britain already have the highest priority when it comes to finding a school place.

Before the changes can go ahead the council’s Children, Young People and Skills Committee needs to agree on Monday 17 September, to carrying out a public consultation into changing its admission arrangements.

The consultation must take place between 1 October and 31 January 2019 as the authority must have its admissions police for 2020/21 in place by 28 February next year.

Consultation into the admission arrangements has to be carried out at least once every seven years even if there are no changes.

This year 20 children had the highest priority when places at secondary schools were allocated in the city. The report does not say how many would fall into the new category.

At the moment for secondary, primary, infant and junior schools, children with medical or exceptional reasons for attending a particular school are given the second highest priority.

Children with a brother or sister at the school are given the third highest priority.

The committee meets in public at Hove Town Hall from 4pm on Monday.