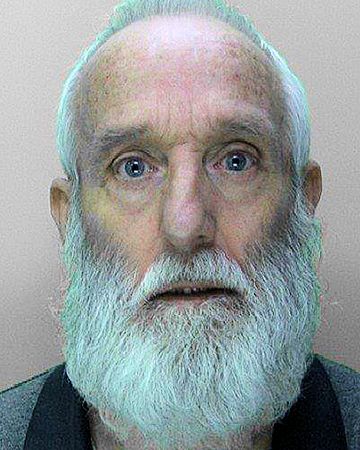 A widower who threatened staff at the Royal Sussex County Hospital is being sought by police who want to interview him about racist and homophobic messages sent to medics since a restraining order was placed on him.

Christopher Watson, 67, from Eastbourne, started targeting staff at the renal ward after his wife, Margaret, died. He accused them of negligence, and even handed out leaflets at the hospital accusing one doctor of causing her death. However, a GMC investigation found no fault.

Watson has not been seen at his address for some months, and it’s thought he may be in unknown locations in Scotland, but there is no firm information as to which area.

Watson, who is described as white, 5ft 4in and slim, with blue eyes and grey hair, may currently have a long white beard. He is believed to be with his car, a black Vauxhall Mokka, registration BG14GOH.

He had been given the Restraining Order at Hastings Magistrates Court on 23 January 2017, having been convicted of threatening words and behaviour for which he was also given an 18-month conditional discharge.

The order, which lasts until further court order, prohibits him from contacting several named people and departments, and from publishing material identifying one employee, all at the Royal Sussex County Hospital in Brighton

PC Claire Underwood said; “We want to interview Watson about reports that he has breached the Restraining Order.

“None of the alleged offences currently under investigation involve the use of or any threat of violence but they extend over many months now since last year, and relate to persistent fax and email contact with various offices and people at the RSCH.”

Anyone who sees Watson or who has any information on his current location is asked to contact Sussex Police online or by calling Sussex 101, quoting serial 237 of 15/11/17.