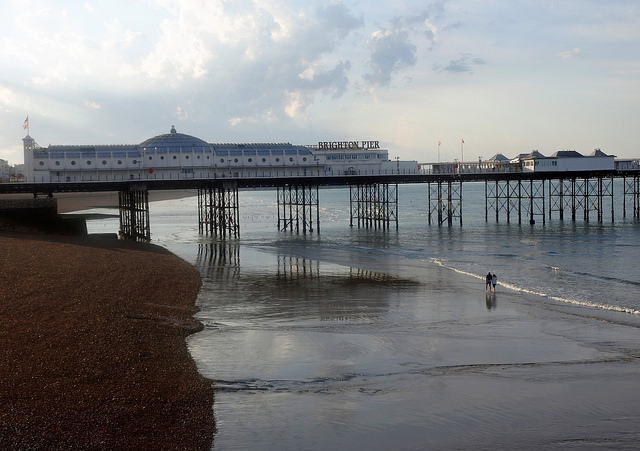 A group of Austrian students who were approached by people trying to sell them drugs on Brighton beach were set upon when they declined.

Around 30 of the teenagers were sitting on the beach, just west of Palace Pier, about 9.15pm on Friday, October 5, celebrating a 16th birthday when the incident occurred. They were approached by six men and one woman who attacked five of the students, who were on a ten day school trip to the city.

A number of them were attacked, resulting in a 15-year-old boy being knocked unconscious and a girl, also 15, hit in the face with a bottle, causing a serious cut that is expected to result in scarring.

The students returned to Austria on Wednesday (October 10).

Police are seeking witnesses or anyone who has any information about the incident or those involved. Please report online or call 101 quoting serial 1253 of 05/10.